Long time no post, been pretty busy and lazy these days, same old excuse, blah blah blah. But, I have gotten a lot of really great records lately, including a few that I've been after for a while. I'll try and get through them all. Here's one that I got from Hells Headbangers a couple weeks ago, the new EP from the mighty Coffins - "March of Despair", 33 RPM, transparent maroon vinyl. 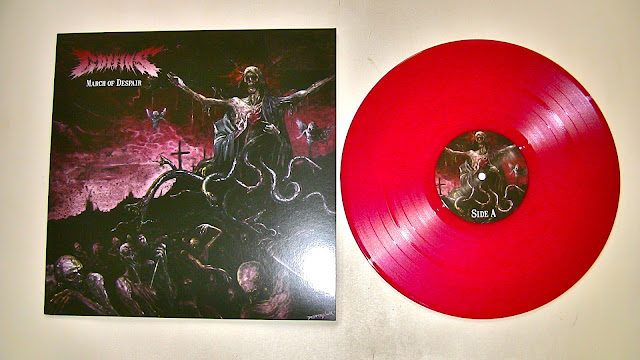 Even though I'm not really into death metal these days, I've always had a special place in my heart for Coffins. Their album "Buried Death" was one that I used to listen to all the time, and they do the whole death/doom thing better than most. On this EP we get 4 new tracks and a cover of Death's "Corpsegrinder". All the songs on here are typical, awesome Coffins. The first 2 are a bit more upbeat with a lot of punk and d-beat drumming. The last 2 bring things down to a doomy level, so there's a nice even mix of both sounds. The first 2 songs repeat on the B-side, for some reason. Not quite sure why they did that. 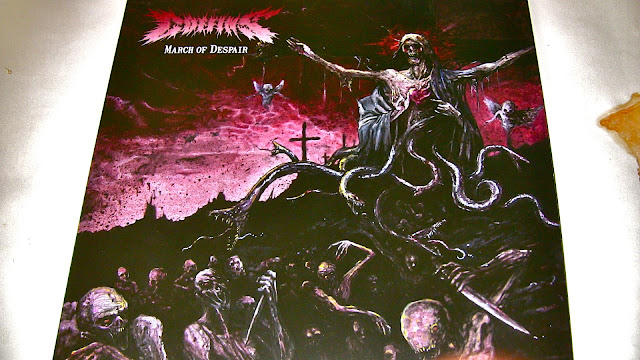 Cool cover art, as is to be expected with Coffins. There's also a printed inner sleeve and an awesome poster. 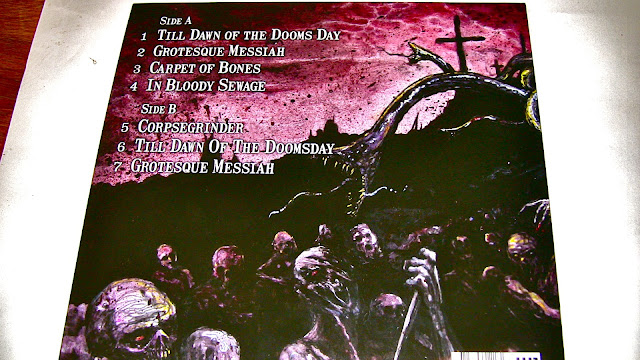 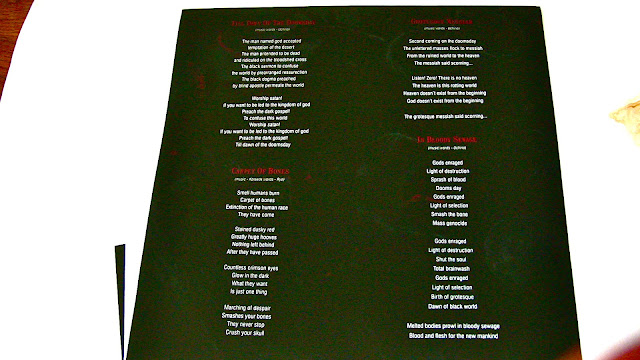 Another interested thing is that Uchino doesn't do the vocals on this release. Instead, they're done by their drummer, Ryo Yamada. Who does a fantastic job, and has a disgusting, mid-range guttural growl. 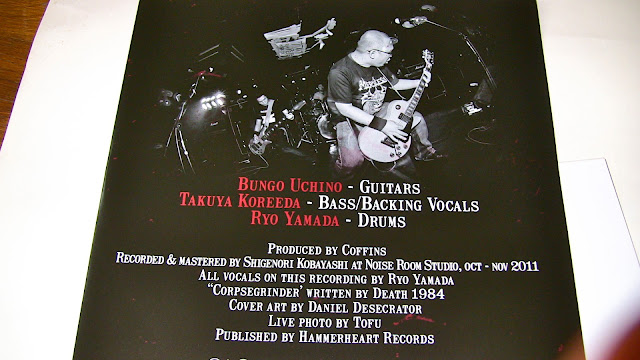 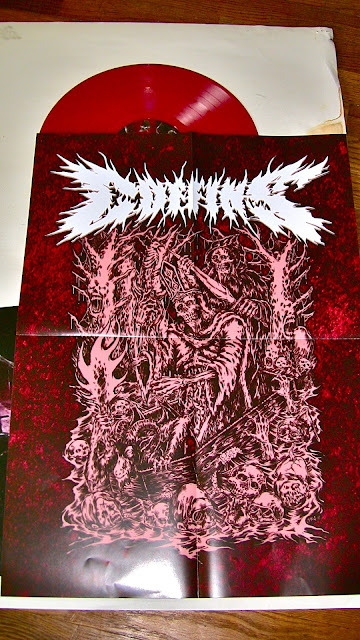 I got the maroon vinyl variant, which I'm very happy about. It's the 2nd rarest pressing, and I was pretty surprised that HHR had that color stocked. 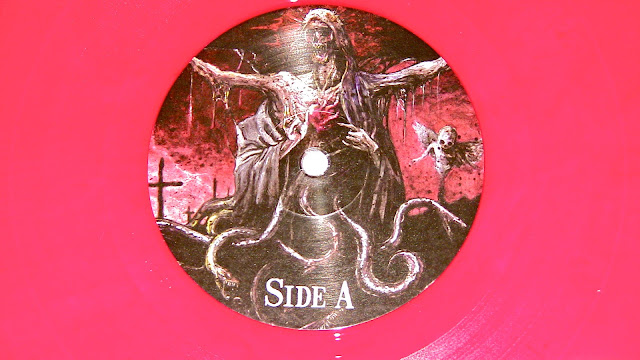 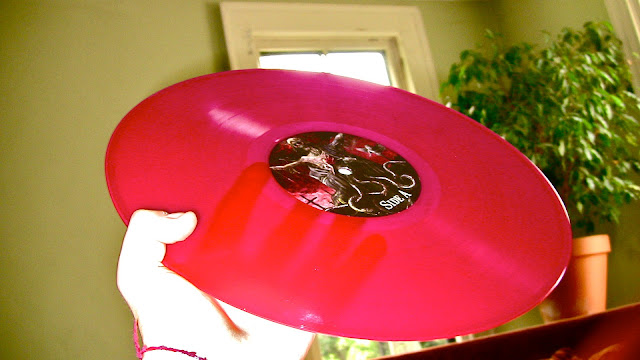 Try and get one of these quick before you have to pay tons of money for it. Buy or die, hail Coffins.