New Orleans Is A Hole

I think most of us at one point tried to keep up with the tyrannical musical output of Thou and buy all of their records. I did around the time I saw them in 2011 or so. Gathering up modern essentials such as "Summit" and some of the various splits they've done. Recently, mostly thanks to their collaboration with The Body, my interest in the band has been rekindled, and have made the bastard insane decision of hounding for their records again. Their output in 2014 already has my savings on it's knees begging for mercy. Will I realistically pick up most of these records? I do hope so, "Heathen" already seems to be a little elusive. Thankfully I at least managed to pick up this excellent 12" EP, "The Sacrifice". I believe it's their 3rd EP for Robotic Empire, who have done an amazing job yet again. Clear vinyl, 45 RPM. 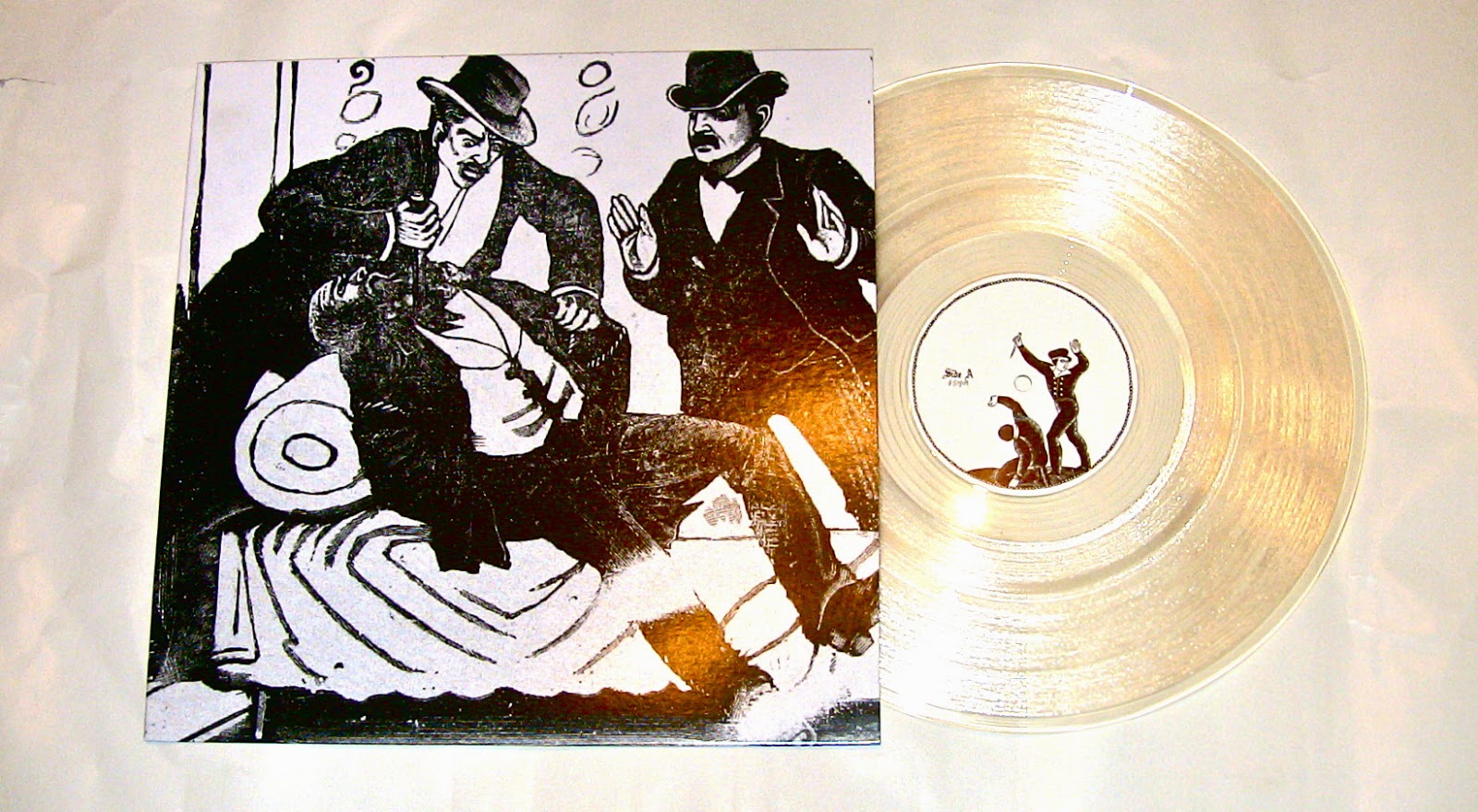 I wouldn't be surprised if this lands in my top 10 EP's of the year. This is a mammoth record in sound, and packaging. We get three new songs, a guitar drone, and as is standard now, a Nirvana cover. These songs sound massive, earth-stomping. This is by far one of Thou's most consistently heavy records yet. Going for very little melody and relying more of the thicker strings for the majority of the time here. "The Pill" is a real highlight, opening with a fantastic sludgy tromp and a memorable lyric that I hope to scream out at a live show someday ("VACANT EYES MEET VACANT EYES"!) Thou decide to cover Nirvana's classic "I Hate Myself And I Want To Die", putting the expect Thou flavor on it. Great vocal work too, pretty different stuff for the band. 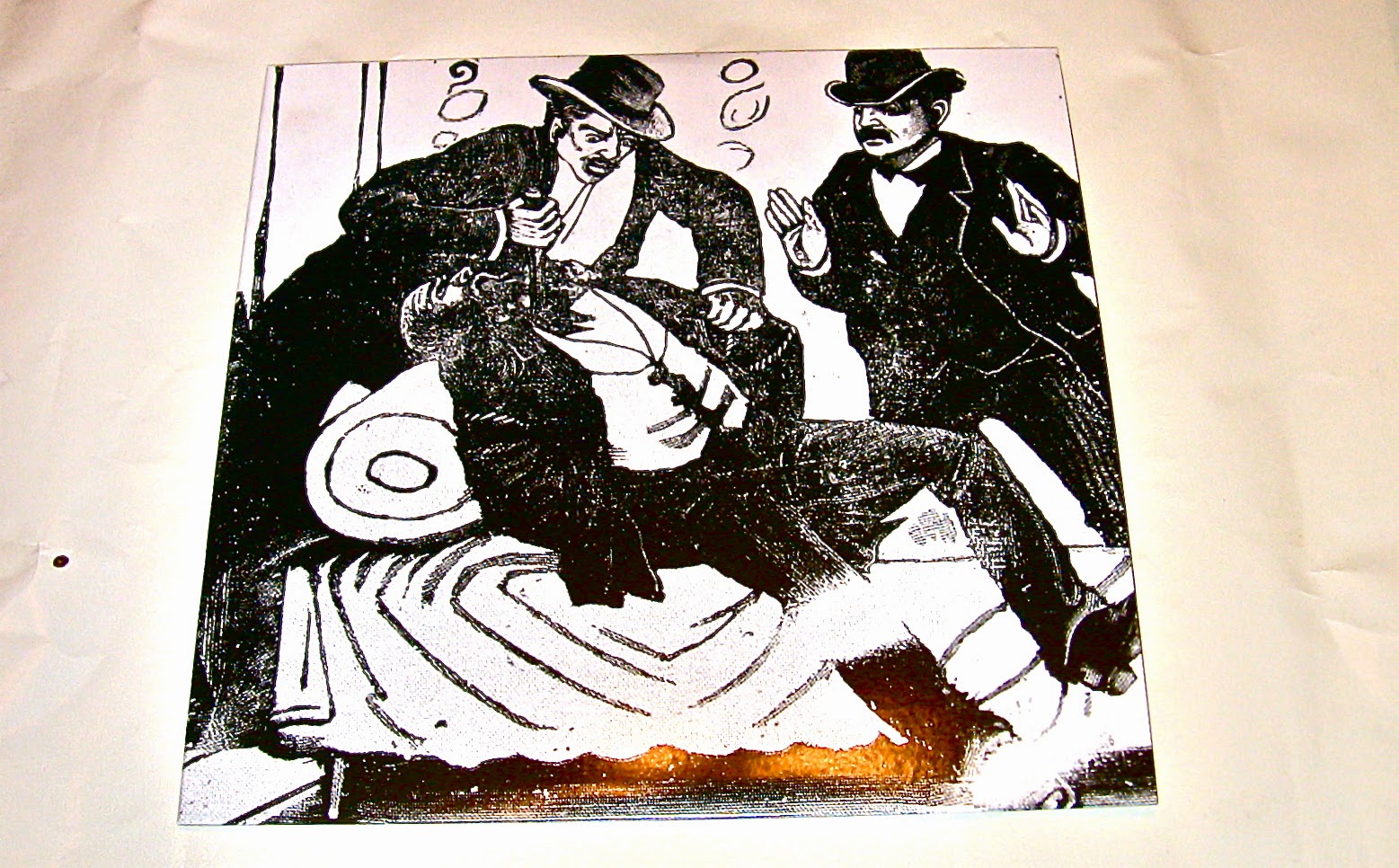 Wonderful packaging job from Robotic Empire as usual. That label really treats these guys well. Thick, wrap-around, tip-on jacket with a glossy matte finish. Kind of too tight for the record, but it looks beautiful. Lyrics and all credits are on the back. There's no spine labeling though, which is a real bummer for me. 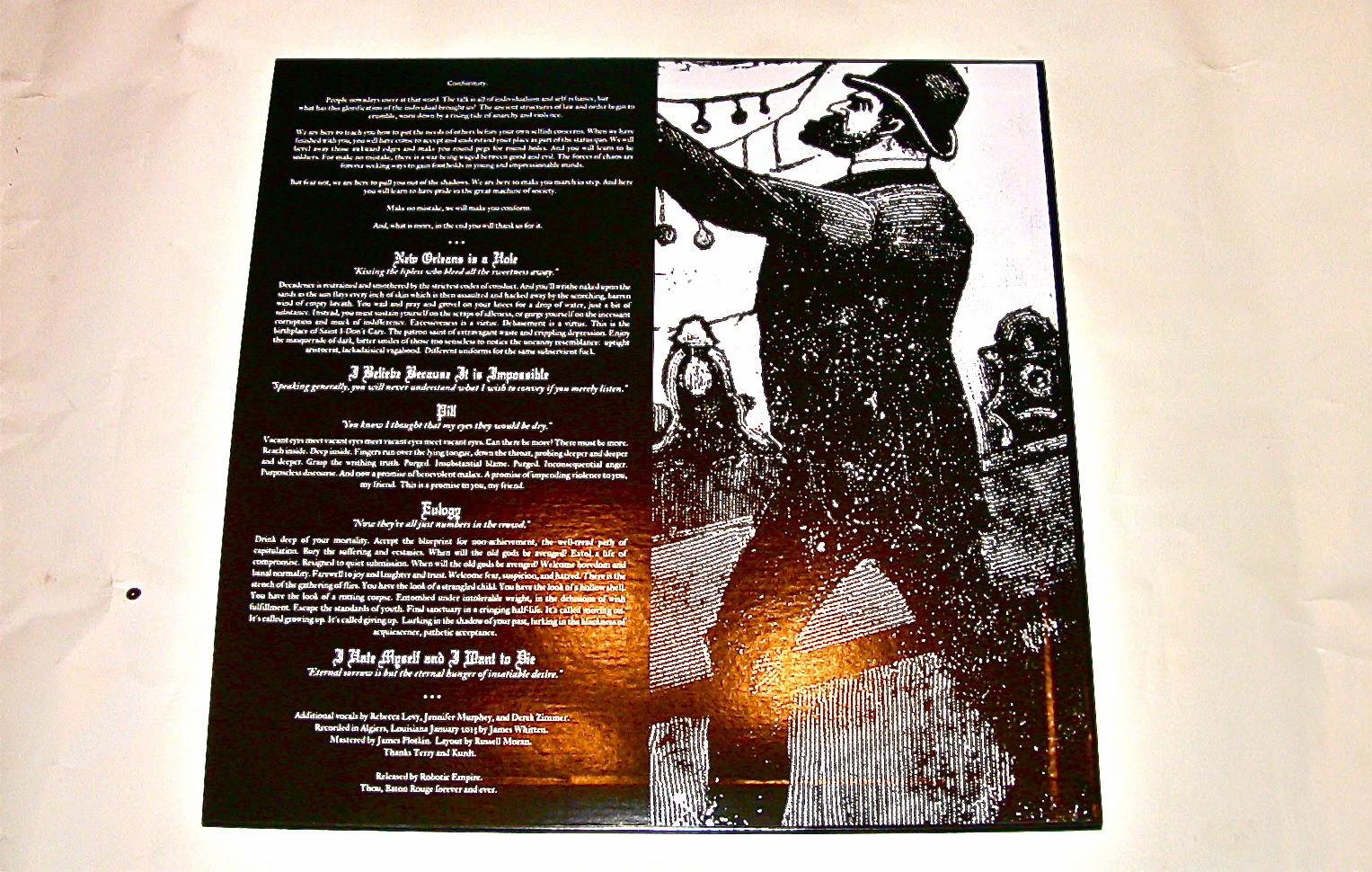 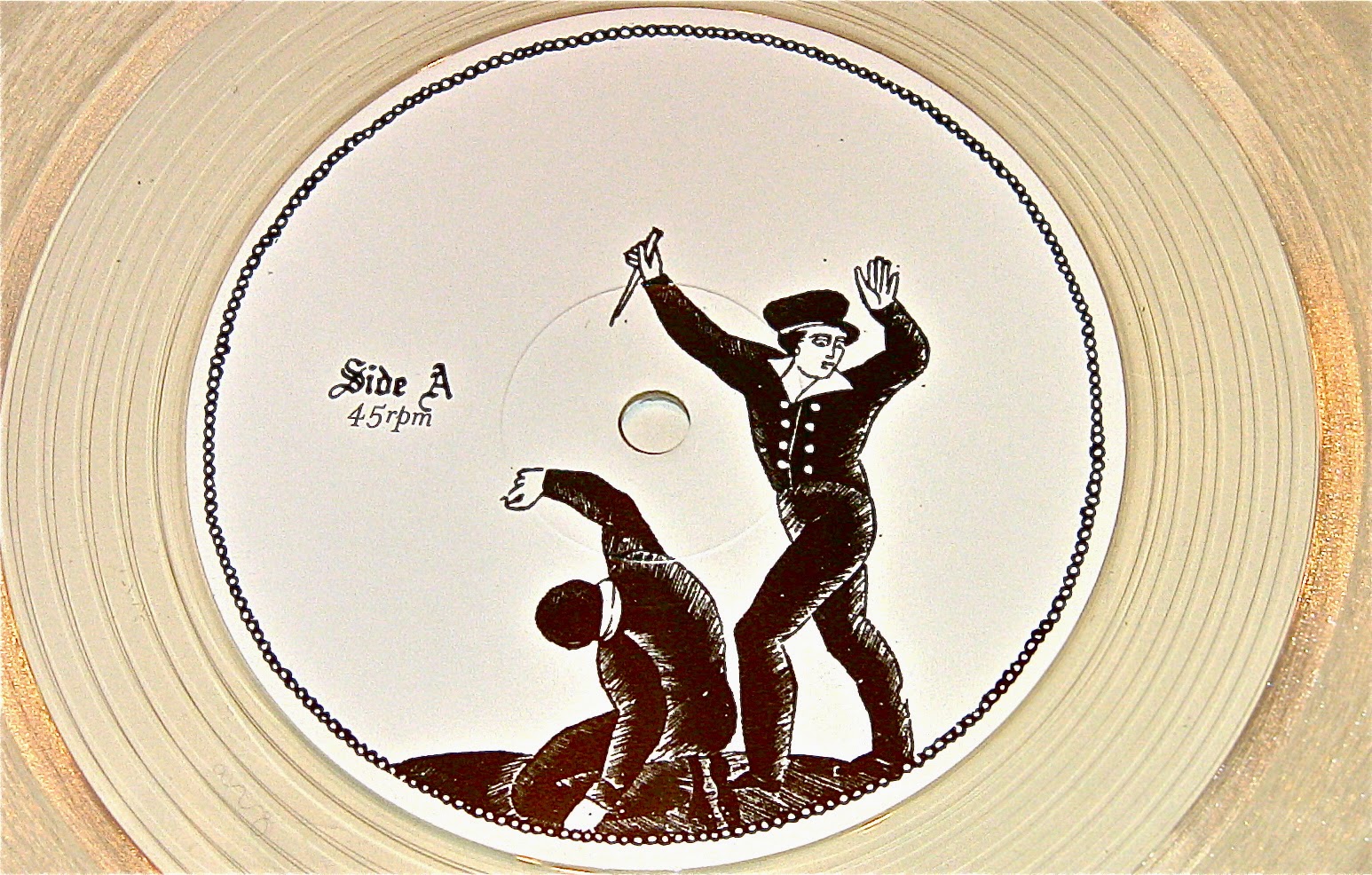 All records on on extremely clear vinyl, I am unsure how many were pressed. A cassette with different artwork was also released by Robotic Empire. I'm still after their collab with The Body, and would love to get the 3xLP split collection that was put out.