Seasons Are Going And Going

Final Exit are without question one of the most highly praised noisecore/grindcore bands from Japan, maybe even the world. Their progression from the days of making simple grindcore rooted noise, to nowadays making, man I don't even know how to describe it. The sheer unhinged, chaotic catharsis of a musically proficient maniac? All I know is that their mastery and technical performance floors me. It's the perfect blend of shitcore noise and great musical talent. What many consider their magnum opus, the mini-album "Seasons Are Going And Going...And Lives Go On", was reissued last year on a lavish gatefold single-sided 12", by the outstanding SPHC. A label that has become quite a common face on this blog.  All copies were pressed on black vinyl, 33RPM. 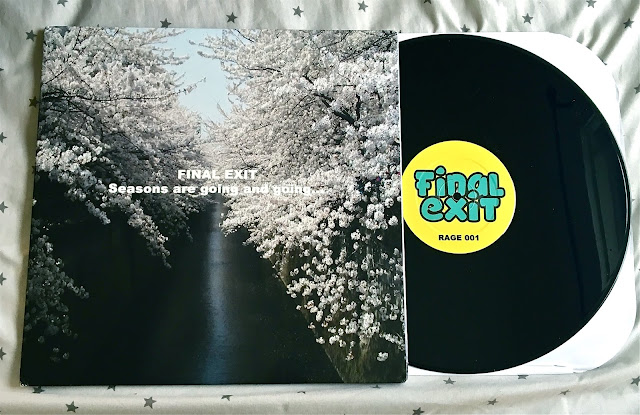 I played this record at my job the day I got it, my manager was the only one working who got to hear it, along with any customer lucky enough. My manager turned to me when it was done and said he didn't quite like it, amazingly. In his paraphrased words, they sounded too goofy and there wasn't enough serious craftsmanship to latch onto. It took me back, in my own perspective, as someone who does love this bands music. Eventually it did make me realize that to many, unfortunately, they will undoubtably come off as nothing but a joke. It's hard to not empathize with it, and in some respects that opinion holds true. This is truly off the wall music, it's batshit, bonkers. It'a a grinderized smatering of literally a million different genres. Changing keys, tones, riffs, tempos, genres, everything and anything seamlessly at the drop of a hat. The over the topness can easily lend itself to parody, but this is also what makes "Seasons Are Going And Going..." and Final Exit, so brilliant. They embrace this complete ridiculousness, wink at you just enough, but lay it down so well that it does a 180 and becomes truly exceptional again.
On top of that, this is a band that is comprised of musicians of real musical talent! These song are so tight and perfectly performed, it's astonishing. You could make ties to bands like John Zorn's Naked City. Another band that created noisy, frantic compositions played with by musicians of expert skill levels. Yet Final Exit remains in a league all of their own, especially in the grindcore/noise world. The duo line-up most likely helps with the tightness. Both Ryohei and Hisao are locked into each others movements and shifts, honed from years of playing. Also unlike most other noisecore, "Seasons..." is recorded very, very well. Every little bit of detail shines through purposely and effectively. It's noisecore done unlike any other. 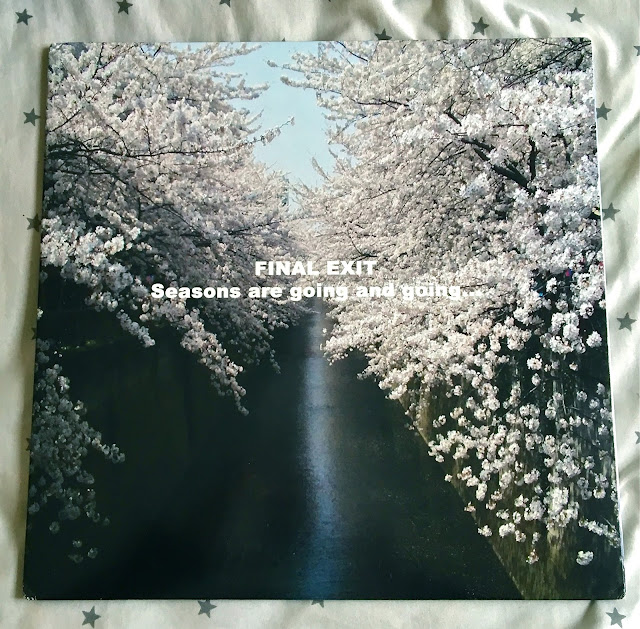 A noisecore concept album in the loosest sense, "Seasons..." is made up of 12 tracks, named unsurprisingly after each month of the year. It definitely stands as some of Final Exit's strongest material. The attack on your musical senses is incredible. Lasting just short of 11 minutes, and using every valuable second of that time to cram in as much shit as possible. "January" opens with the familiar no-riff guitar noise and crazed drumming, before veering off into straight up Van Halen double tapping. Then more noise, then OSDM riffs, then everything you can imagine. Surf guitar, hand claps, Iron Maiden riffs, metal slams, clean guitar, power pop, it's utter chaos. In the case of the titular "May" track, the band couldn't resist and made a sugary pop-rock instrumental (I wonder why people think this band is silly?). The track "September (Be My Baby)" is a masterpiece shitcore anthem that I hope to see live some day. It's so good, it's so tight, so impressive. It's wonderful. 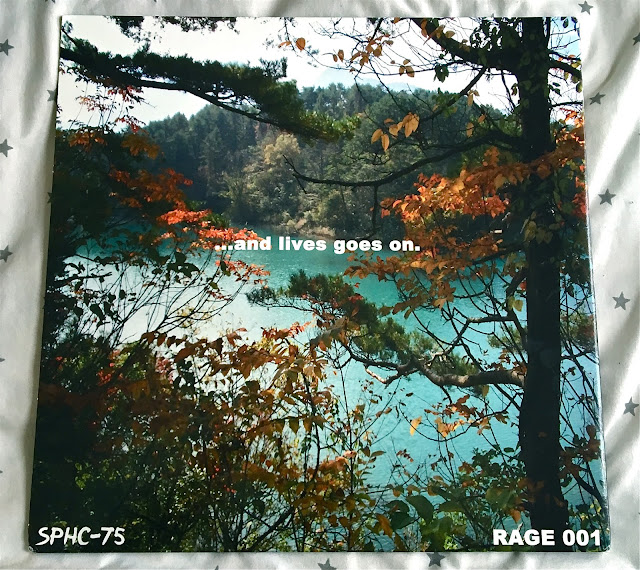 SPHC painstakingly recreated the colorful and lavish artwork from the original digipack 3" CD this was originally released on in 2008. Credit is certainly due to Derek/Rage For All Records for originally releasing this monster to the world. Everything has been replicated on the gatefold jacket, even the center label looks like the original CD label. The only thing that changed is the spine, which now includes the full album title and the SPHC brand. And the new thank you's for the vinyl reissue in the gatefold. 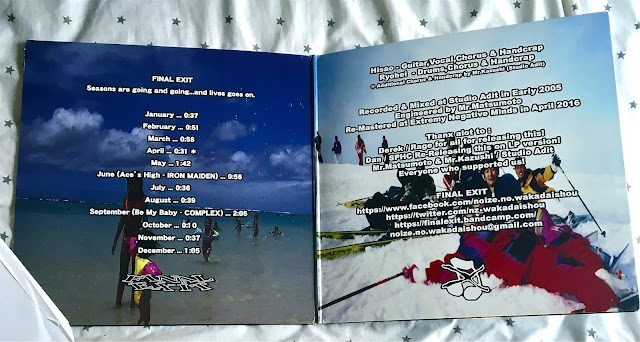 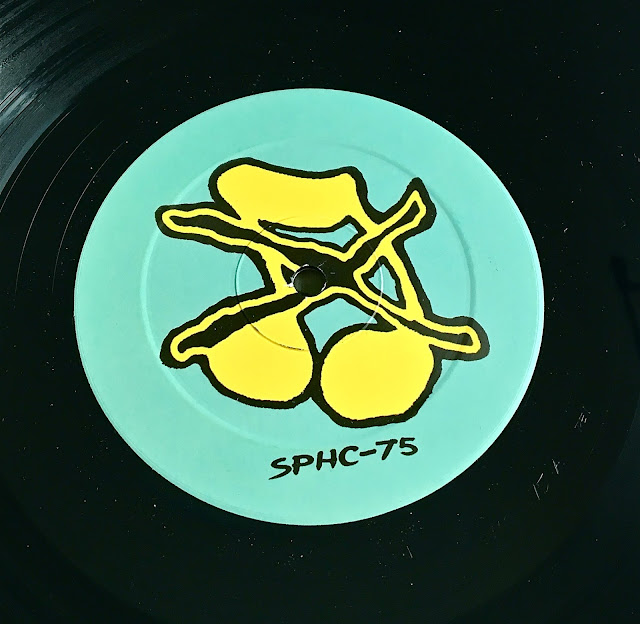 You can pick this up from SPHC obviously. Get it!