Leading up to the Napalm Death is Dead/Unexamine/Penis Geyser tour that happened in the mid-USA this year, Mikeal from Penis Geyser posted a picture of some naked 7" records. What could this be? I asked myself, eager for the answer because I knew it would objectively be awesome. Low and behold (and thanks to some tips from friends) I found out it was a new Penis Geyser split from Smash Music! The other band, Sewer System, I was unfamiliar with at the time but once I learned it was a solo project of Charlie from Sissy Spacek, my need to obtain it doubled. I was thankfully able to pick it up from Charlie himself when my band got to be on a show with SS. Not sure how many of these were made, they were most likely all pressed on black vinyl. 33 RPM. 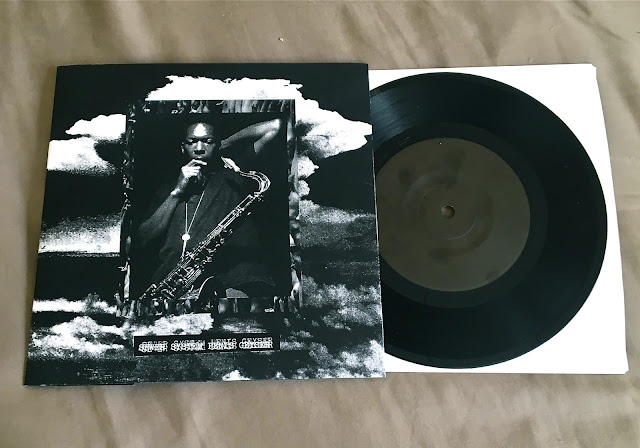 Penis Geyser's side is a crazy spewing of violent musical nonsense, thankfully always and forever. Curiously titled "1st Rehearsal Demo", even though it says it was was recorded throughout 2017. It definitely sounds like the Brad/Mikeal duo line-up, particularly from the vocal delivery. Some in the moment singy vocals open the side before the wonderful, cassette fidelity bursts of crashing symbols and quick drum hits, out of tune guitar noise and aggressive vocals. There's several moments where the blasting cuts out and the guys just sort of fuck around, which breaks up the intensity but keeps that "fuck music" etho's alive and kicking. Great stuff, it's always good to hear new stuff from this band. 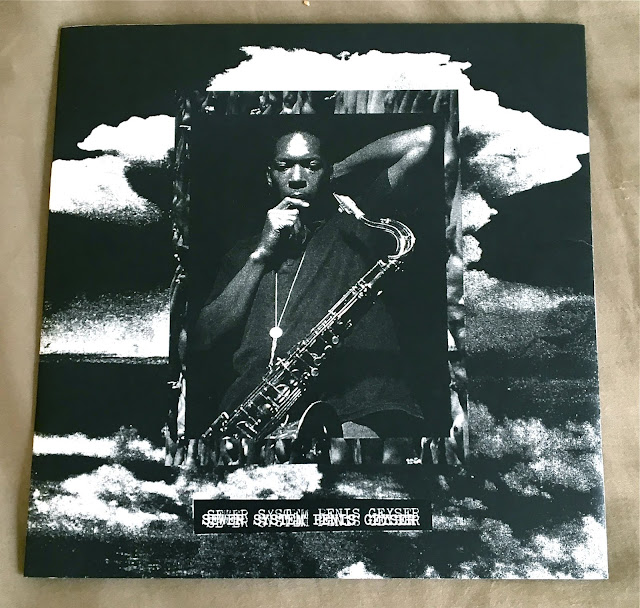 The Sewer System side is fucking great too! This is that totally raw, gross and dirty, short track worshipping noisecore that I need in my life. Kinda goregrindy vocals here, genuinely beastly and throaty sounding. I'm not sure if there's actual string instruments used here or just noise gear. Charlie does everything as far as I know, except for a few extra vocals that were supplied by some other people according to the (very hard to read) info in the sleeve. Sharp stick clicks and snare hits begin every short track, with a crunchy, low-end rumble underneath furious and powerful blast beats. Each small track more or less sounds the same, and the whole side is broken up to about 7 parts, each part containing a block of tracks. The intensity here is very attention grabbing, I'll definitely be on the look out for more Sewer System releases from now on. 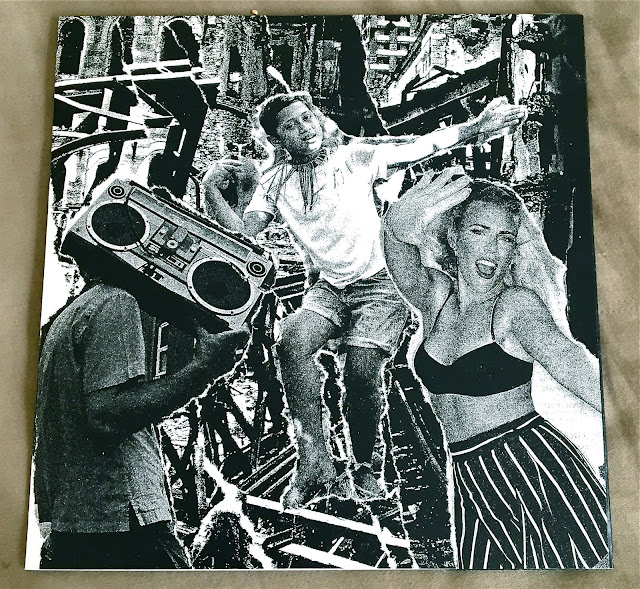 My coworkers thought that the cover of this split was hilarious, since it's just a picture of John Coltrane with a nuclear blast in the foreground. John Coltrane's the shit, so thumbs up there. The collage art here is pretty sick, it sets an interesting vibe that's for sure. The sleeve is one of those matchbook-style things, with the extra little flab on the end. 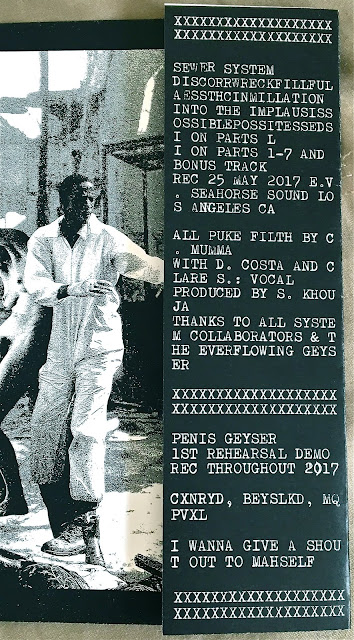 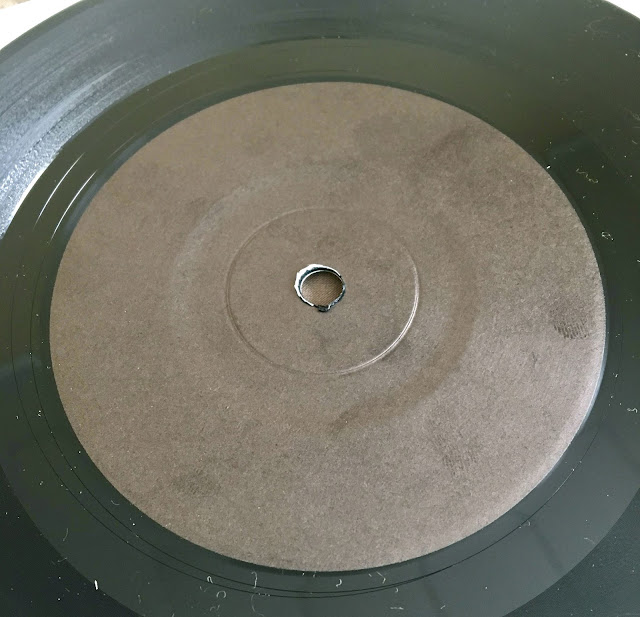 If you're into noisecore you already know that you need this, this whole review is pretty redundant.