I was really really really hoping I made my order in time to get this, especially since my fiasco with the Lack of Interest/Weekend Nachos split(still haven't gotten it). Anyway, here's the much hyped and mysterious To The Point - "Mentally Checked Out" 1-sided 7", black vinyl, limited to 100 copies. 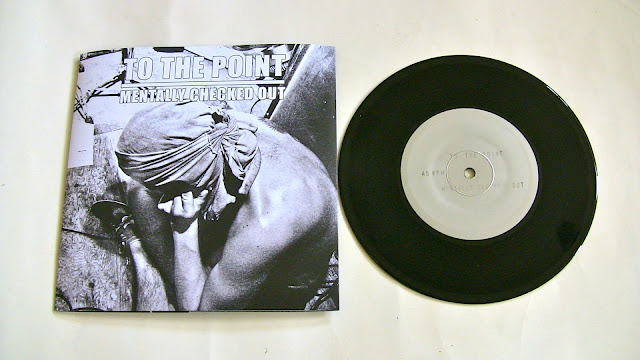 Deep Six did a pretty good job keeping the details of this EP on the down low. They didn't say who was in the band or what it would sound like. However, I know that Chris Dodge, Bob Deep, the bassist from Actuary and Kevin Fetus Musically, it's pure Lack Of Interest-core. I know it was gonna be powerviolence, but these guys really captured that "Trapped Inside" era LOI sound really well. Maybe I was to naive and expected something a little more, I don't know, unique. But I love LOI and this type of hardcore/powerviolence, so I'm super happy to have this. 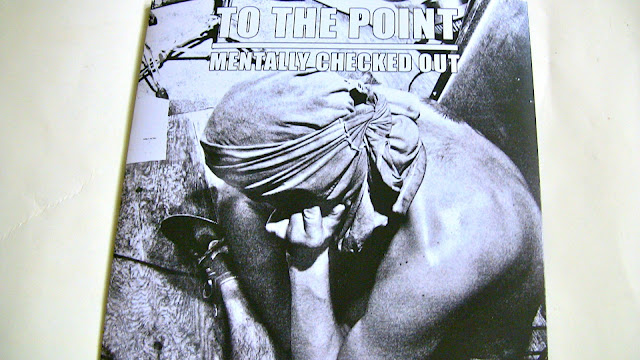 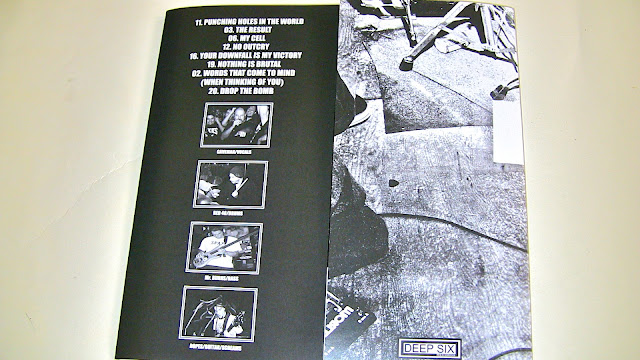 "Barn door" style sleeve, which I'm really not a fan of. Lyrics are included as well. 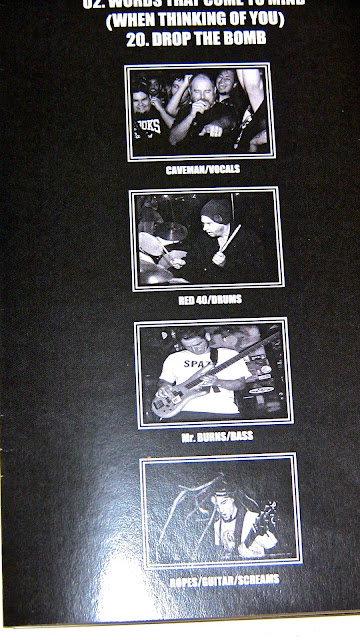 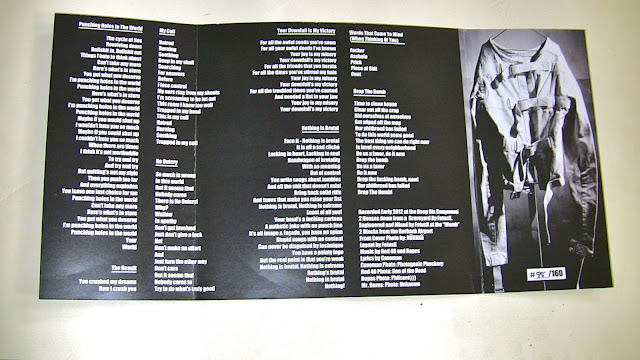 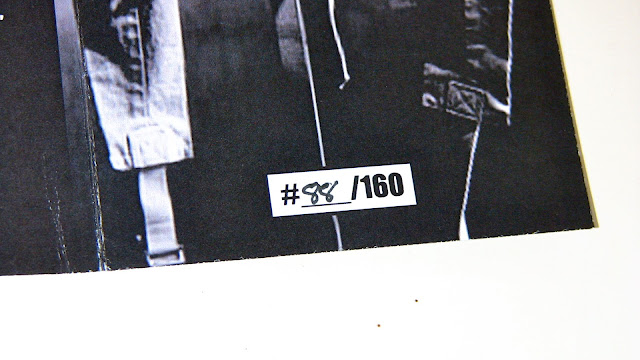 They said it was limited to 100 copies, but that just might be the amount that they were selling to the public. I got #88, as you can see. 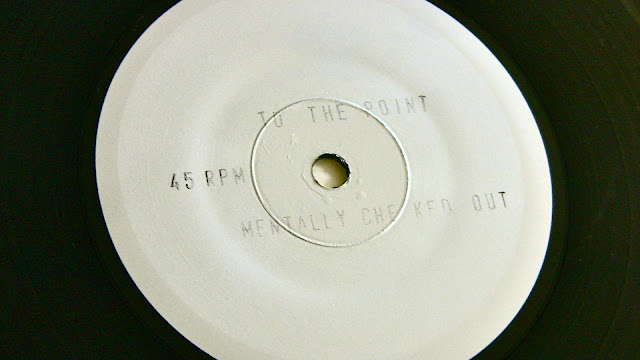 Apparently a split with Yacopsæ and another 1-sided 7" are in the works. Can't wait to snag those!

Email ThisBlogThis!Share to TwitterShare to FacebookShare to Pinterest
Labels: 1-sided, deep six, mentally checked out, to the point