I am not an avid collector of test pressings, but I am a collector of Needful Things. And when I saw them in NYC a couple weeks ago, they happened to be selling test pressings of their new split 7" with Roskopp. The fact that it was a test(limited to 60) and a TLAL release only sweetened the deal. Black vinyl, 45 RPM. 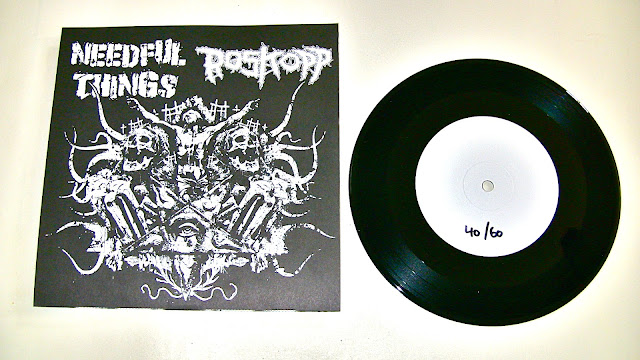 I love Needful Things, we all know this. I think they're one of the most criminally underrated grindcore bands going right now. The three tracks on here are vicious and unrelenting, just how NT do it. I wasn't a huge fan of the Roskopp side at all. Pretty much just standard grindcore, but without anything exciting in it. I feel like I do need to pick up an official copy of this though, because a TP can only be played a few times before it starts to go bad. 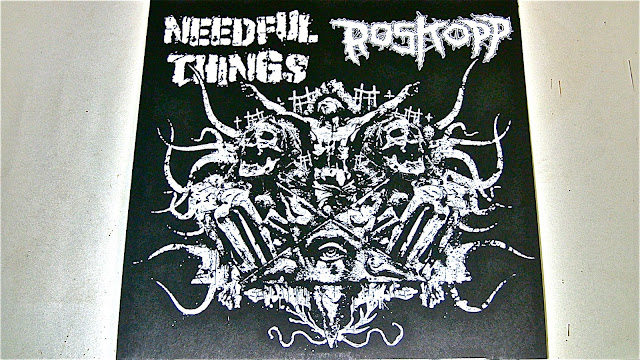 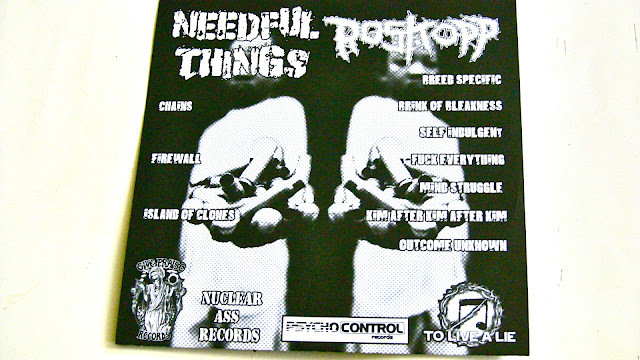 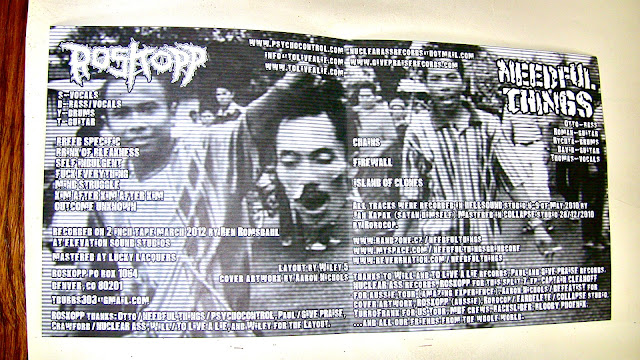 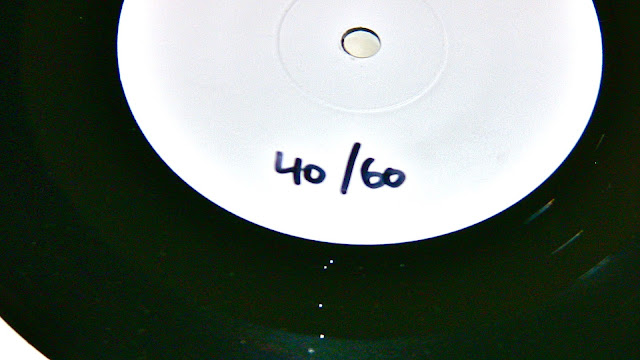 This should be released sometime soon.