About a month or two ago, Dropdead had some leftover test presses of their two new upcoming split 7"s for sale on the Armageddon Records store site. Any chance to pick up some Dropdead tests should be instantly acted upon so I snatched them both up for a cool 6 bucks each. Plus, new fucking Dropdead jams, so naturally yes. While I am happy to own these, I got to be honest I don't particularly care for either one. I've made it clear that I'm not a crust guy, really at all, and these new Dropdead songs are just too...crusty. And I know! D'oy, Dropdead have always been a crusty band, don't even start with that. But they always held my attention because they were fast and aggressive as fucking hell, and I love them for it! They sounded like a crust punk band, but they all loved powerviolence just a little more. These new songs just make the band sound tired, and worn out. Playing half speed crust tunes that I could hear from anywhere. The vocals don't even have the same grit as they used to, or screamed delivery. Crust is crust, oh well. Here's their split with Ruidisa Inmundicia. Both tests are on black vinyl, 45 RPM. 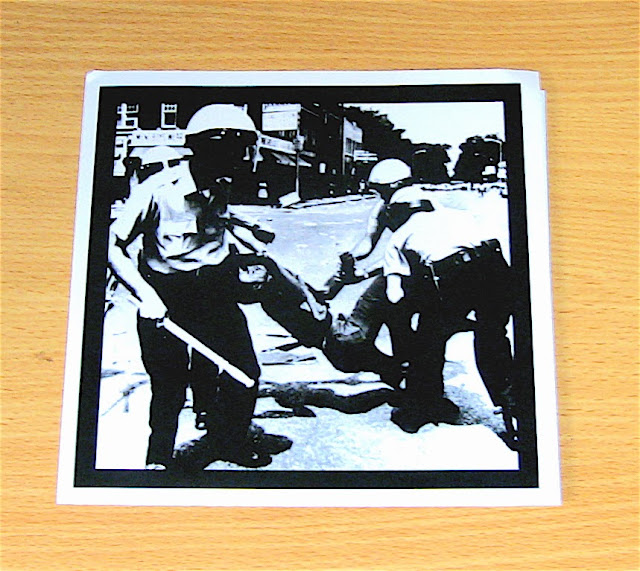 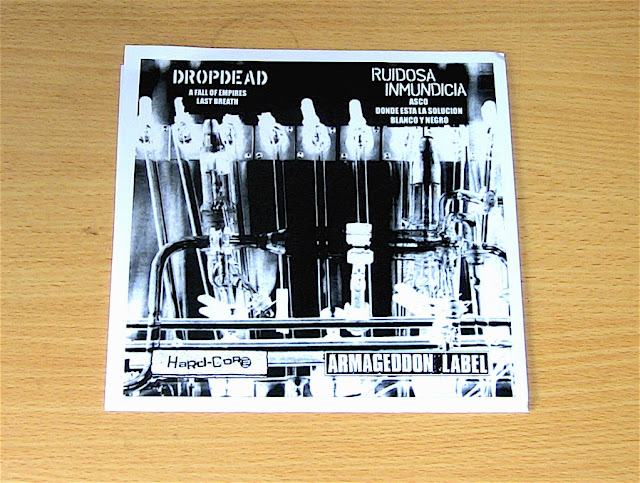 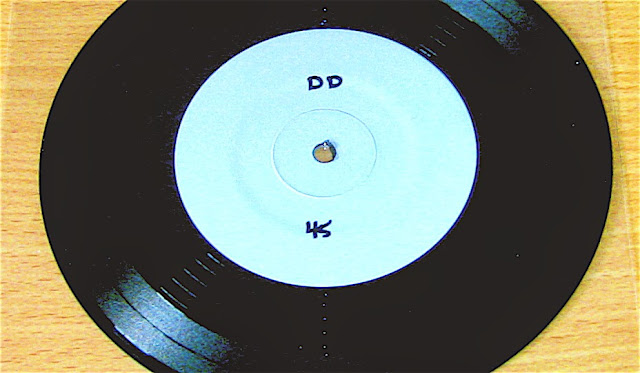 And here's the test for their split with Systematic Death. I think both of these records are either close to, or just released. 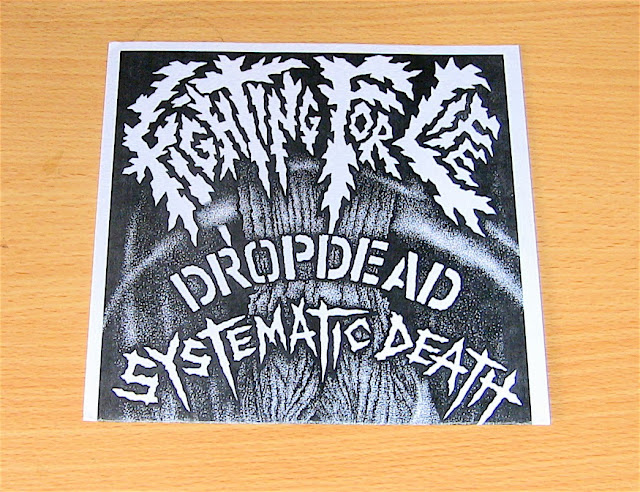 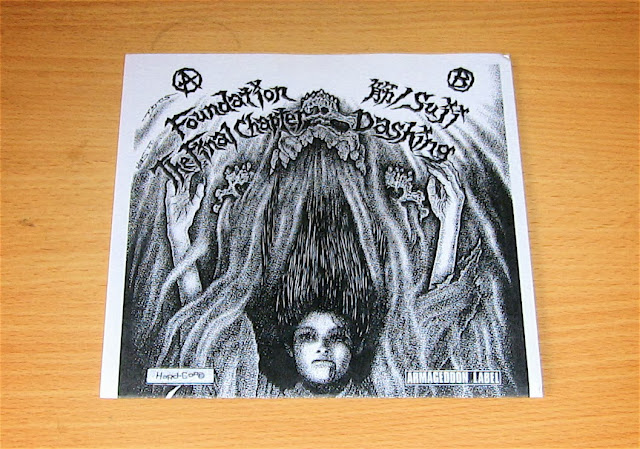 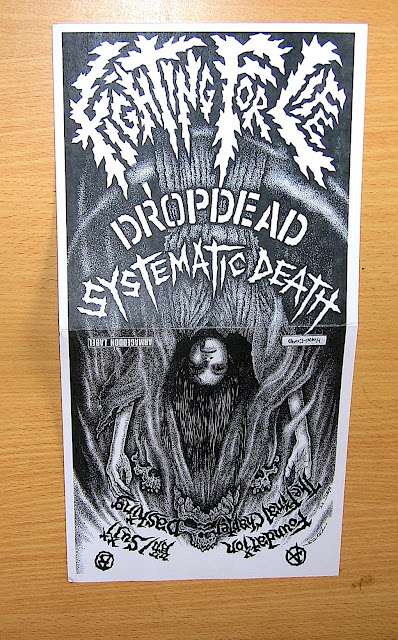 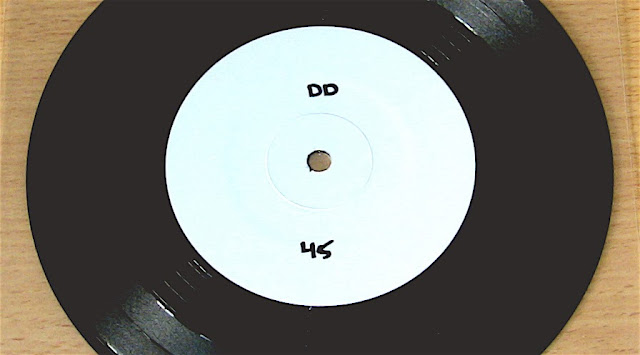