The "Window Hammer" 7" was one of the first grindcore-style Sissy Spacek records I really got into, even before "Contretemps". It was released last year by super-noise label Chondritic Sound, but avoided being in my possession until a few weeks ago when I spent way to much money at the SS merch table. Limited to 313 copies, all on black vinyl, 45 RPM. My copy came with the bonus DVD-r which I'll get to later. 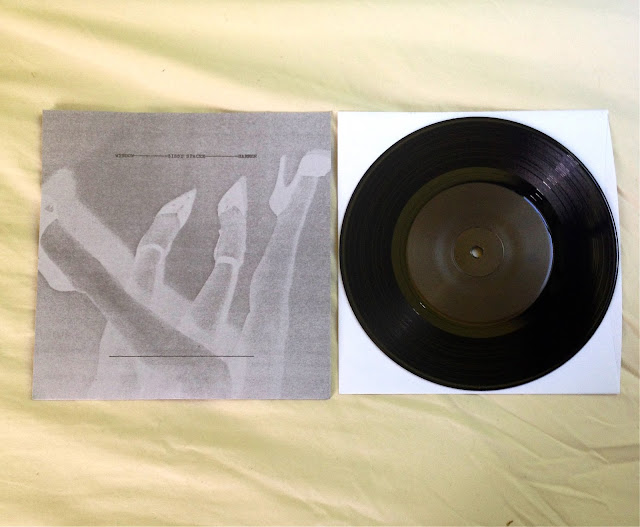 The A-side consists of all nine tracks of "Window Hammer" that I was familiar with until getting this record. Yet another very focused and visceral take on stripped down noisecore/grindcore. This session featuring the trio line-up of Corydon, Mumma and Wiese. Loosing the guitar noise and going for more stand-alone bass riffage. Brief stick clicks are the only break between songs before all three members immediately snap into attack mode. Everything on here is tight, do not be lead to believe otherwise from the lo-fi recording and lack of song writing variation. What this group does with only blast beats and bass is very impressive. You can tell a lot of attention was put on the different variations of blasts and cymbal hits to make these songs still flow as, well, songs. Instead of just taking the easy microsong/noise burst approach. Fun fact, Joe Preston of Thrones/Melvins fame supplies some back up vocals on a couple tracks. 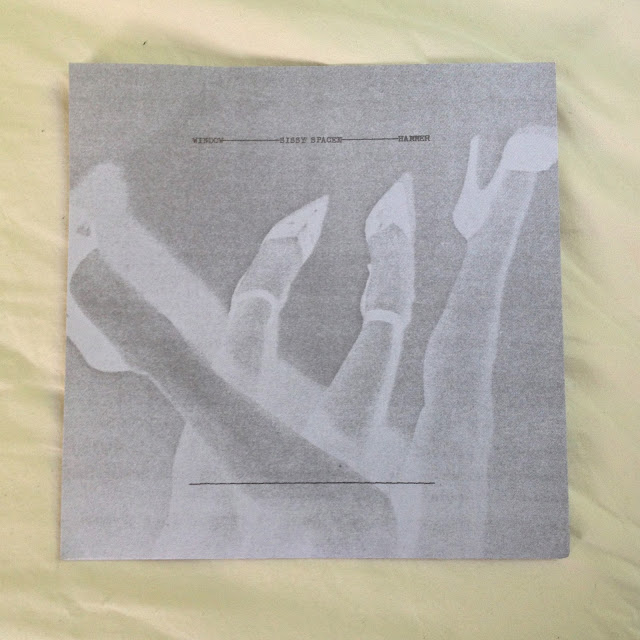 The B-side was a new listening experience to me, consisting of a single track entitled "Seven Dwarfs". As you could probably guess, this is another collage/cut up piece, created by the Mumma/Wiese duo line-up. If you've heard any of this line-ups work, like the "Brath" full length, you'll feel immediately familiar with the mayhem on here. Consistently harsh and blurred throughout it's whole run-time, leaning towards more of a raw noisecore style. Buried drum hits and vocals fight against blaring junk distortion and bass fuzz. It's a chaotic mess, I dug it a lot. Very similar to something that would be on their first "S/T" full length, or Charlie Mumma's other noisecore band Surplus Killing. 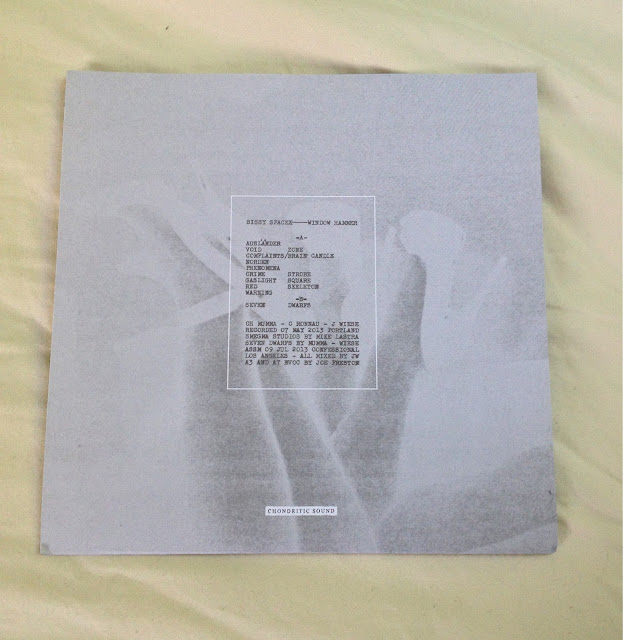 "Window Hammer" comes packaged in a standard fold-over, double sided sleeve. Again, no lyrics or insert of any kind. I do really wish I could read some of the lyrics. I've always been curious what Corydon is yelling about. 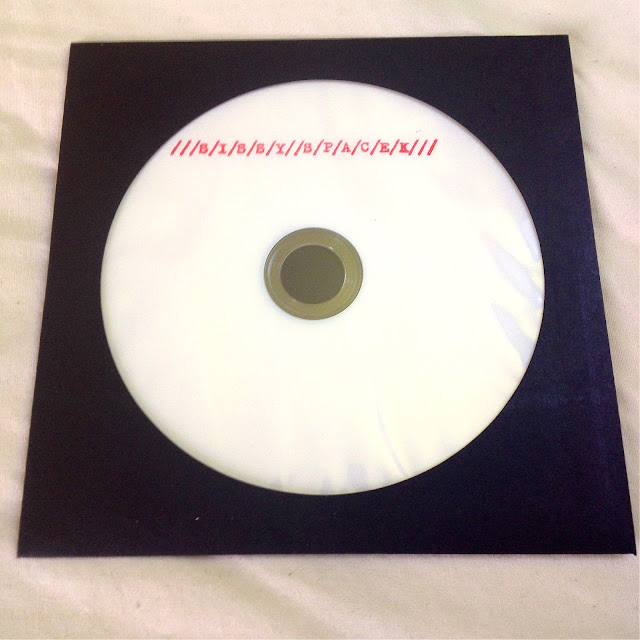 My copy also came with this bonus DVD-r, which contains a couple live concerts from the band during the "Contretemps" era. Most of the footage is very intimate, claustrophobic. Lots of close-ups of the band and crowd, with some extra spliced in footage of the band shooting guns, and recording a concreté piece with Smegma (I believe). The sound quality is tastefully overblown, it definitely fits the footage. I'd say it's worth trying to find a copy with the DVD, though I'm not sure how many of these were made. 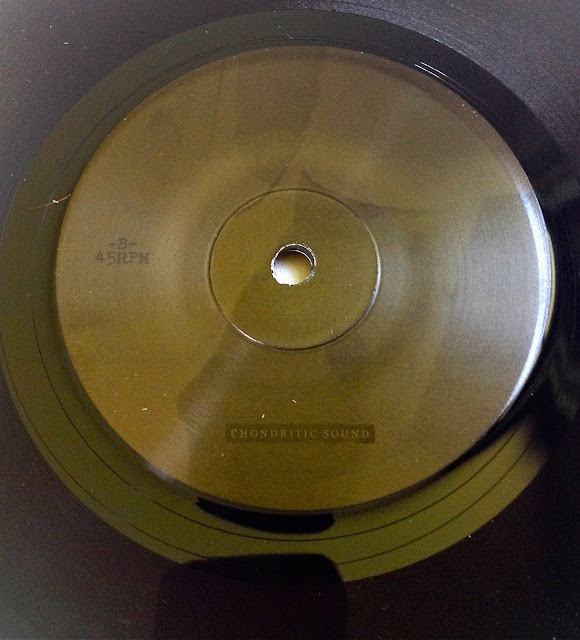 Definitely another essential piece of the Sissy Spacek catalog, and thankfully this is still pretty easy to find. Don't sleep.