Yet another record Store Day came and went last week. The 6th one I believe, and the biggest yet in terms of releases. As usual, most of the roster was chalk full of over priced, major label reissue garbage. Who wants to pay 30 bucks for another reissue of "Born To Run"? Apparently a lot of people do, which continues to feed the fat beast and push out the smaller independent releases due to "priorities", I suppose. Not to say that there weren't plenty of cool, smaller releases put out. Honestly I did buy a lot more RSD releases this year then I have any year prior. The Swans EP reissue was mandatory, as were the new Electric Wizard album and any of the two Sun Ra albums. One of the real curious records was the announcement of a Weekend Nachos 7" put out by Run For Cover Records. Originally I thought it would be a reissue of their first 7", since it was advertised as a self-titled thing. I figured hey, why not snag it since my OG copy is pretty worn.  I come home to find that not only is this not a reissue of the first 7", it's a 2 song single of Weezer covers. My jaw dropped. 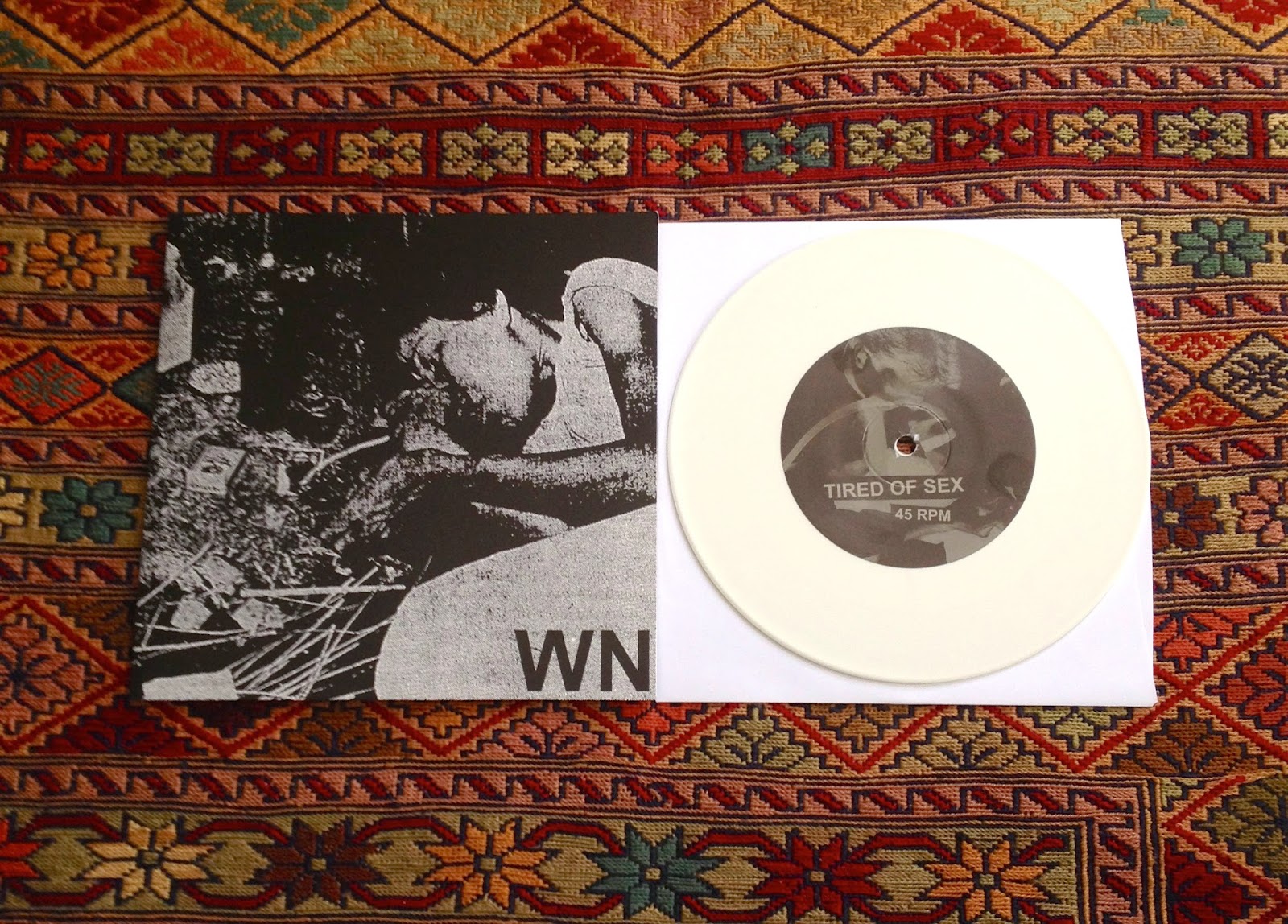 As exciting as that concept is, especially how much a floor-punching cover of "In The Garage" should be, the end result came of as pretty underwhelming to me. The boys just play the songs straight arrow the whole way through. No twists, turns, or interpretations here. Andy from WN does vocals on here and goddamn if he doesn't have a PERFECT Rivers Cuomo impression. It sounds like someone's own remix they did in their bedroom where they swapped Weezer guitars for metal guitars. Honestly it kinda reminds me of one of those gimmicky, comical records that Slap-A-Ham would put out. Like that Benumb/Dukes of Hazard split. 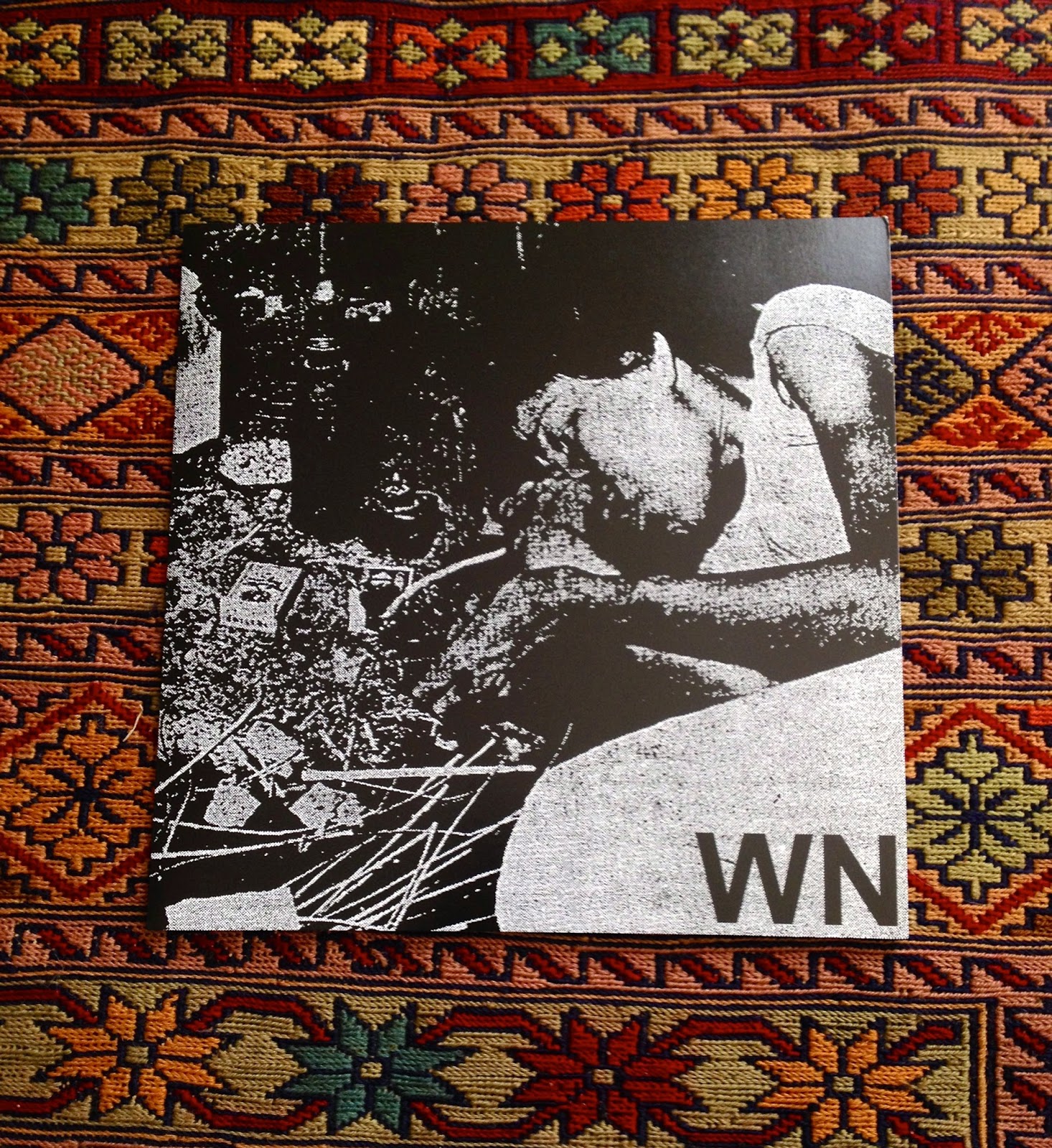 The record come packaged in a nice glued sleeve, and comes on some very lovely thick, white vinyl. 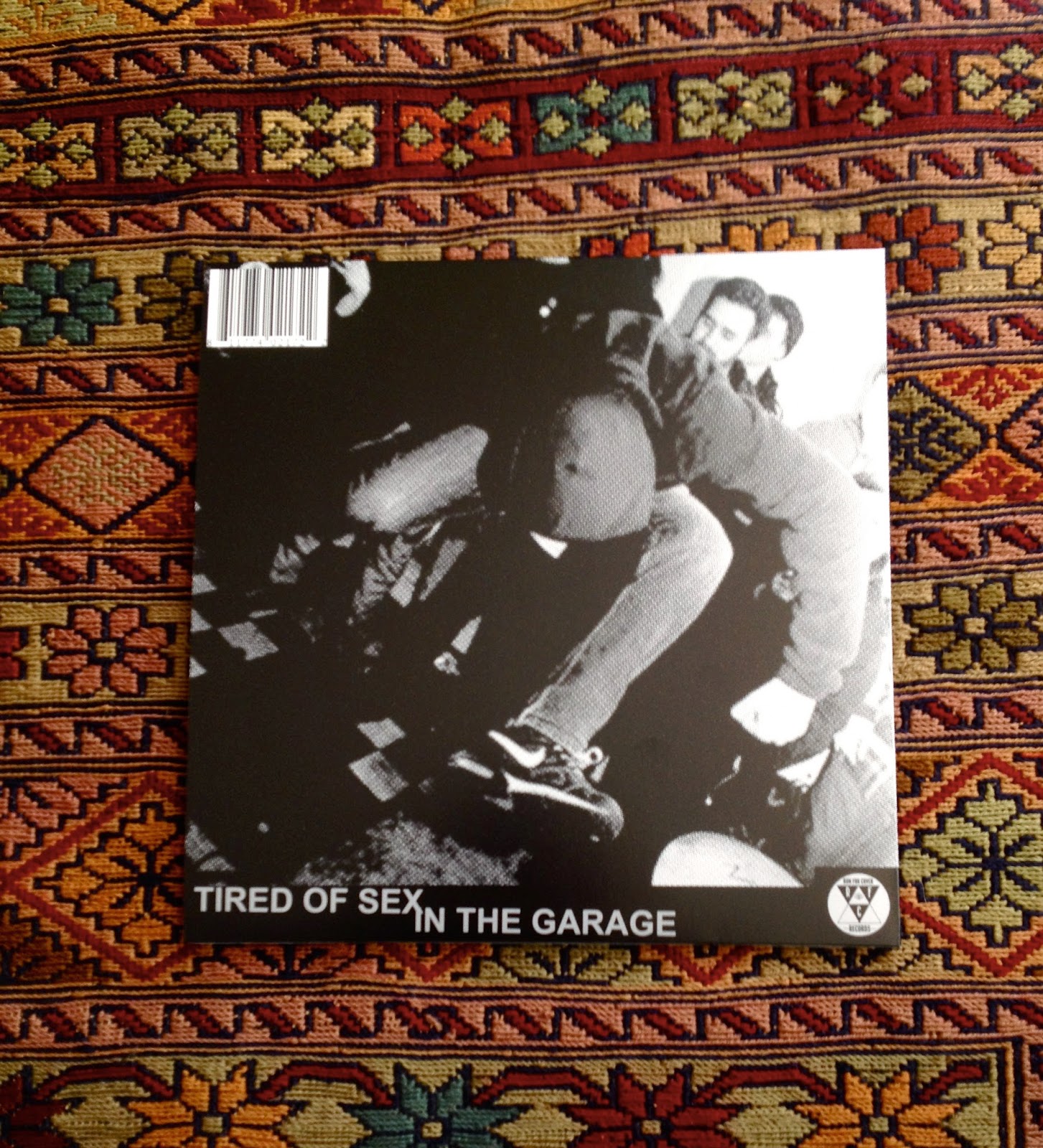 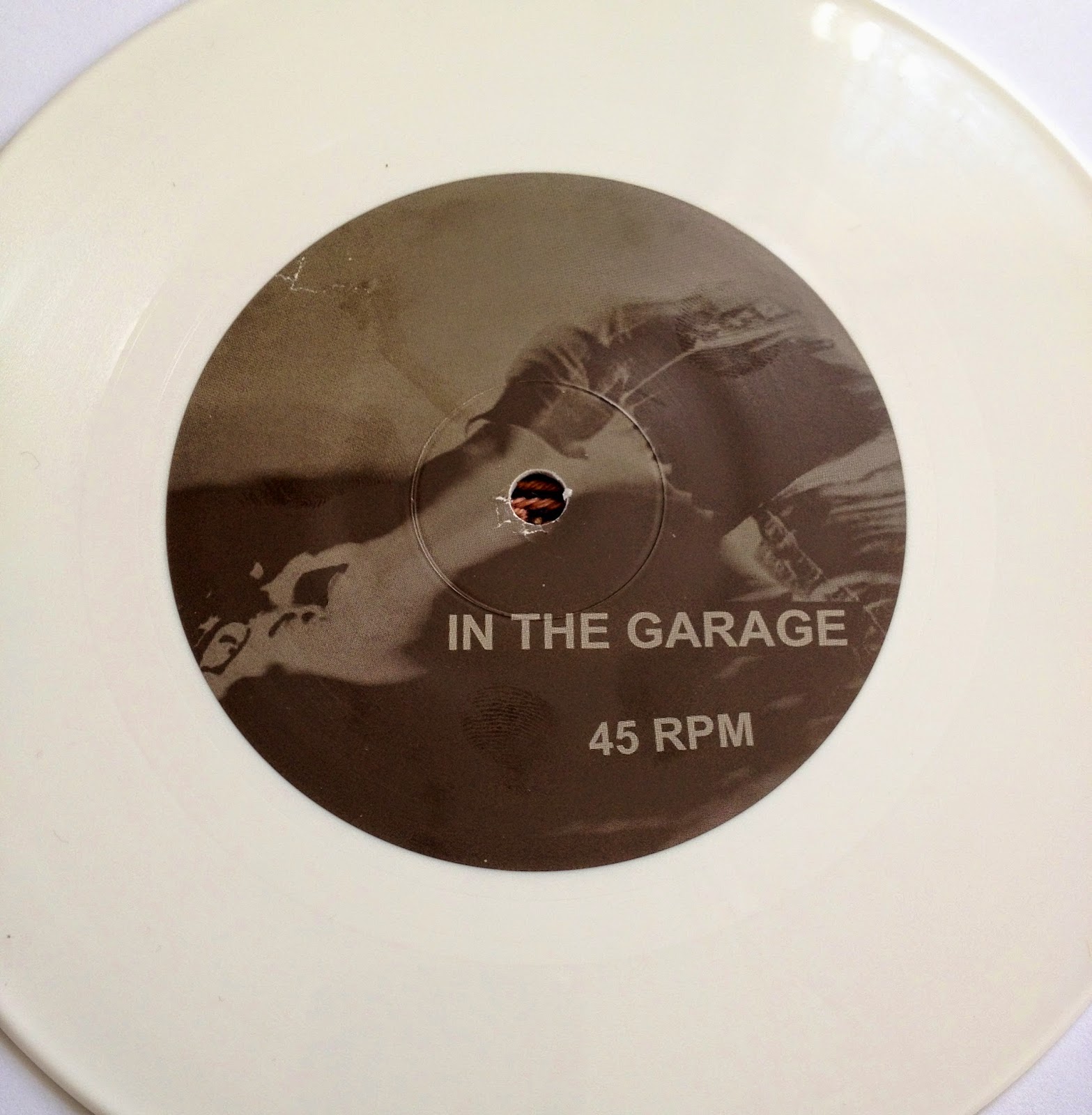 I would seriously love to see these guys play one of these covers live, the pit would be a bloodbath.