I recently filled a vacant gap in my "bucket list of bands to see", when I bared witness to the noisegrind lordship of Sete Star Sept in Syracuse last Wednesday. No introduction needed regarding this duo, I'm sure you all know the drill by now. And have probably confirmed your opinion of either "loving" or "hating" their particular brand of musical mayhem. Me personally, I think they're one of the coolest bands going right now. An exceptionally influential group, one I give credit for rejuvenating noisier grindcore and noisecore to what it is today. Completely passionate and loyal to recording and touring whenever possible, embracing low to no-fi recordings and DIY. Besides all that, for a slimy, vinyl addicted dweeb like myself, Sete Star Sept are a godsend band. I've only very recently been able to acquire a handful of their 7" splits (mostly due to online sale finances). And grabbed a chunk at the recent show too of course. One very fresh split I was happy to land was the split 7" with Cock E.S.P. Released on Underground Pollution Records, limited to 200. SSS plays at 33, CckESP plays at 45. 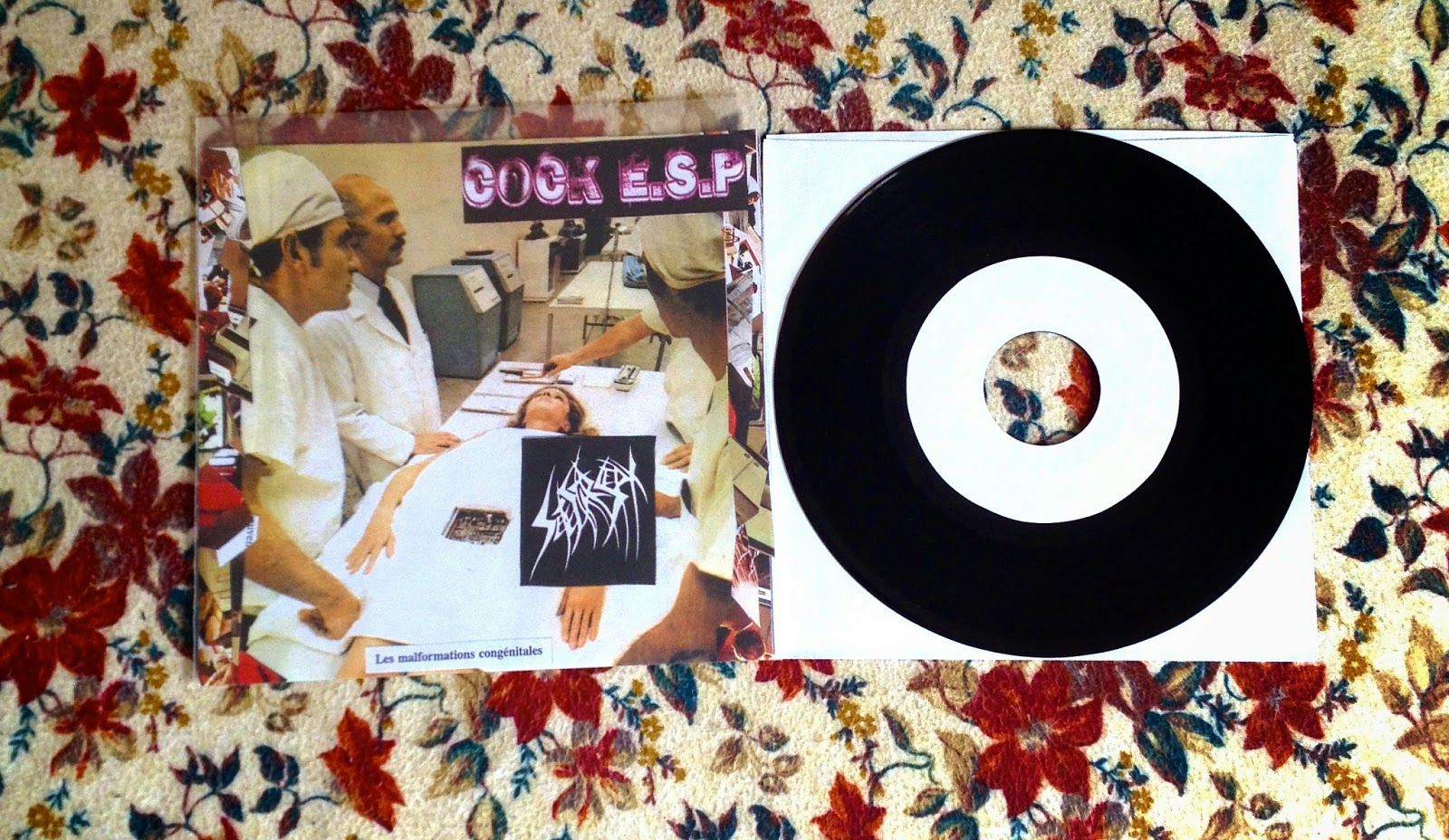 For this split, the name of the game is very largely the same. Brutal, unhinged grind and harsh noise, done the same tried and true ways from both bands. They've performed it countless times and every time is a joy. Their talent and skills for playing with as much intensity as possible shines through, especially on SSS's side. This is an early 2014 recording, really crunchy and metallic bass riffs and tones. A lot like "Visceral Tavern" or "Sacrifice". Kiyasu's drums are recorded particularly well, the bass drum and snare are thunderous! It's some seriously tough and angry sounding stuff, urgent and unrelenting. The last track "Masturbator Lover" is a highlight, Kae and Kiyasu's improvisational skills have them expertly stop and start with each other, breaking for some pretty gross, throaty vocals. 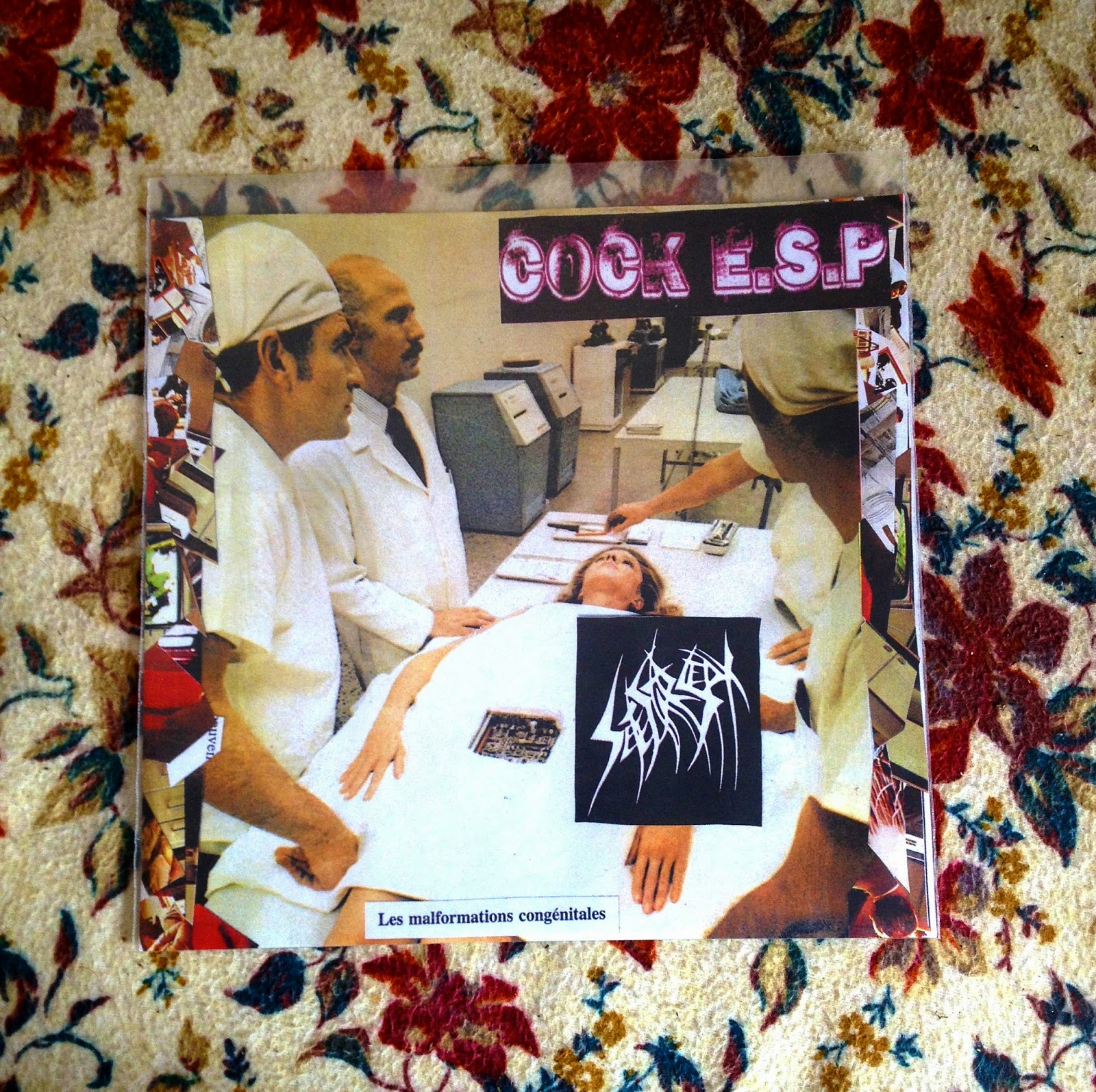 Cock E.S.P, the harsh noise freakshow from Minneapolis, offer up a very, very brief live recording from 2013. I don't doubt for a second that this whole 2 odd minute mess was the whole show. Their side is a 9 part collage of spastic, harsh bursts of static distortion and vocals. All-out, visceral, and dangerous. The polite clapping after every tracks are a hilarious addition. Sometimes it sounds like their's 40 people in the crowd, sometimes 3. Probably depending on what fucked up mess they saw on stage. Totally brilliant. 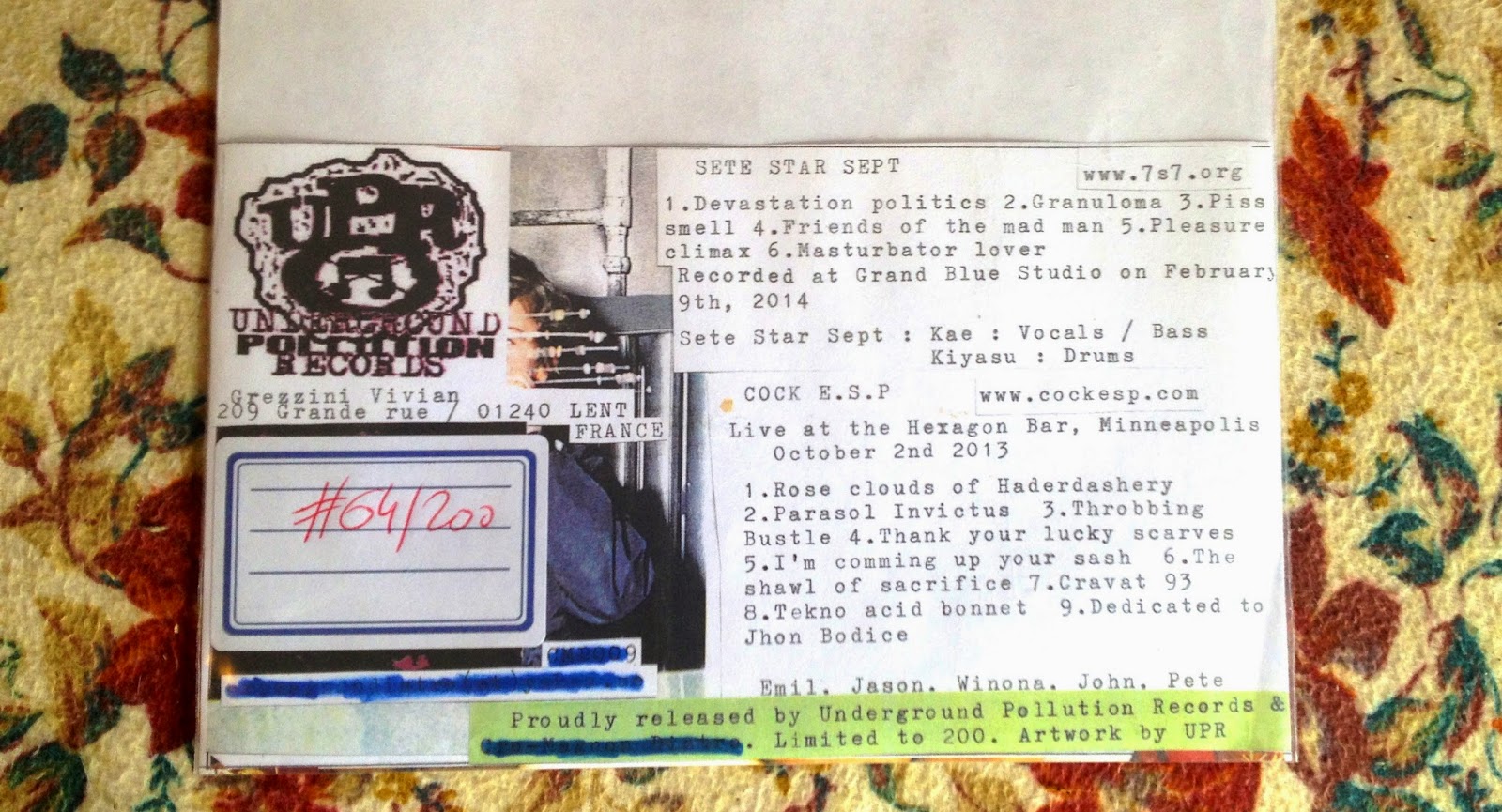 We have a very crude, printer parer cover that's juuuuuust a little too big for the plastic sleeve. A very limited run of 200 records that will probably not get repressed, all on black vinyl with a large center hole. 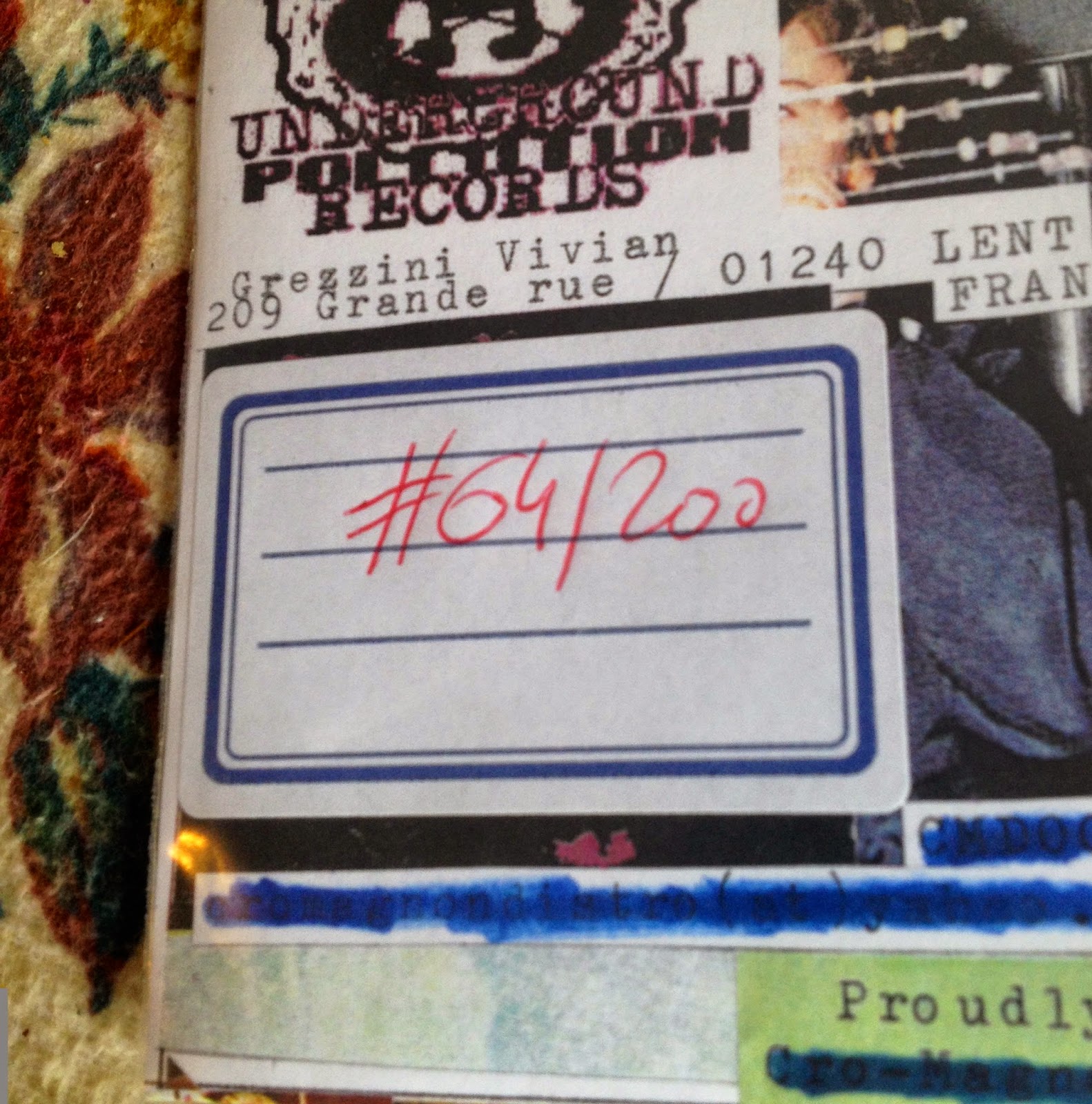 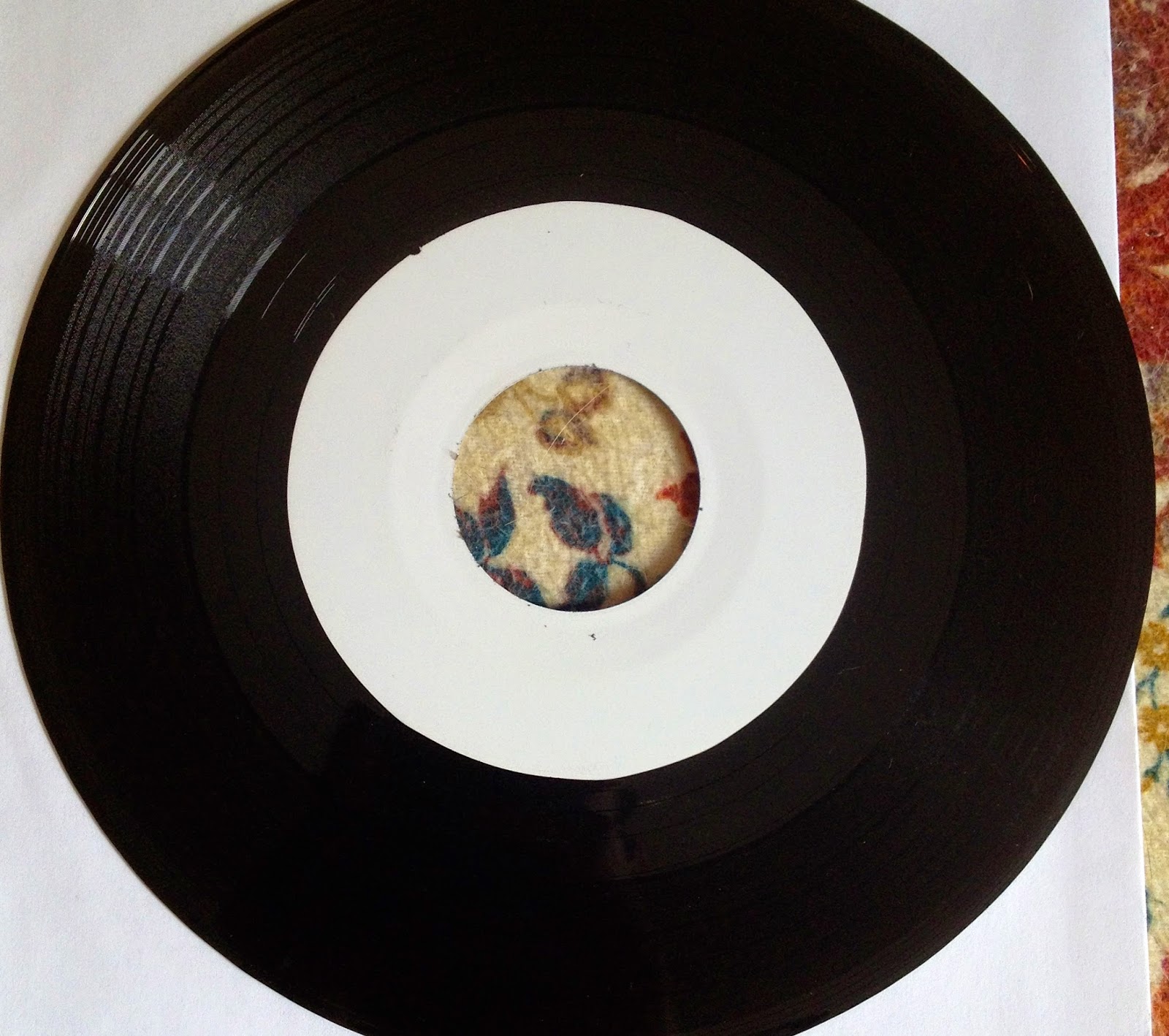