Another new split 7" self released by NY's Waves Crashing Piano Chords project. Joining up with the bad mushroom trip noisecore mess that is Michigan's Farting Corpse. Another pairing of bands that seems somewhat strange at first, but is another great showcase of friends supporting friends, and sharing a release based on equal appreciation of each others craft. WCPC, is an artist that is appreciated more in the Midwest more than probably anywhere else. Footage of the Harshfest sets are pretty big examples of this. WCPC's antics are seemingly celebrated down there. It's the only region I can see where getting punched in the head with a microphone or having a whole bottle of blue Faygo sprayed in your eyeballs is a highlight of a show. This split 7" was released in a run of 230 copies, black vinyl, 45 RPM. 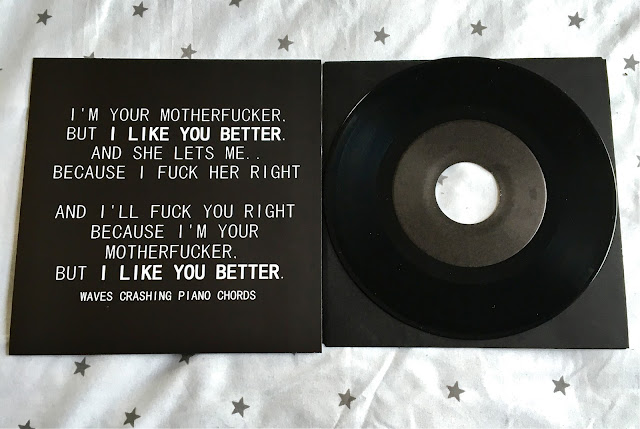 Waves brings us a completely new song on their side, entitled "I Like You Better". Opening with subtle sounds of movement for a few seconds until the sharp squeal of the trademark microphone feedback clicks on. The track is typical WCPC, not a ton of new things to highlight here. The vocals are appropriately tough and antagonistic, and the sudden stops of silence between the words "I...Like...You...Better!" is a nice little bit of composition. The song ends with about a minute of manipulated mouth noises, which is a sound I think I would like to see Sean work with more, it works. Not the strongest track in the Waves catalog, but still solid and enjoyable. 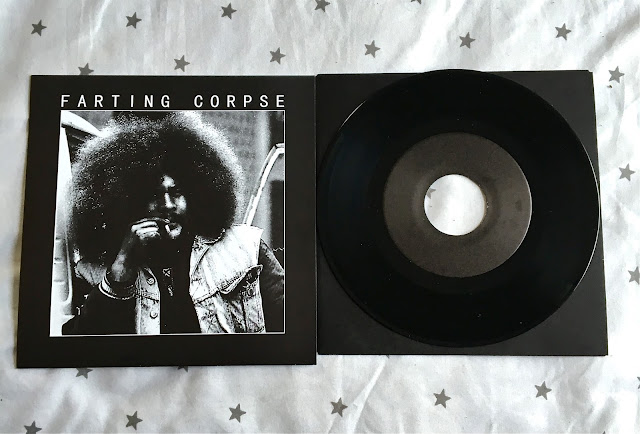 I admittedly only own one other release from Farting Corpse (the possibly unofficial split with Penis Geyser), so I'm not entirely familiar with a lot of their recordings. The 25 tracks that they perform on their side is something I know I really enjoy though. This band is freak out, psychedelic, gutter noise sound vomit. Custom guitar/Kaossilator noise swirls and skrongs over warp speed hyper blasts and heavily manipulated vocals. Little bits of what sounds like cut-up edits pop up at the end of some of the tracks which give it even more of a frantic sound. This recording is that hypnotic, repetitive kind of brutality that you just get lost in and let it do whatever it wants to your eardrums. It's over in the blink of an eye though, they waster no time with the three and a half minutes they have. I've heard of this band performing for almost a couple hours before, I hope I get to see them live someday. 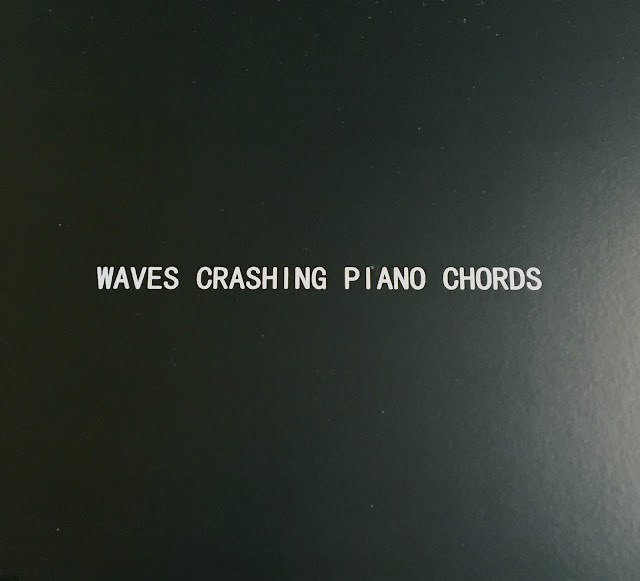 There is absolutely no info about any of the bands on this release. 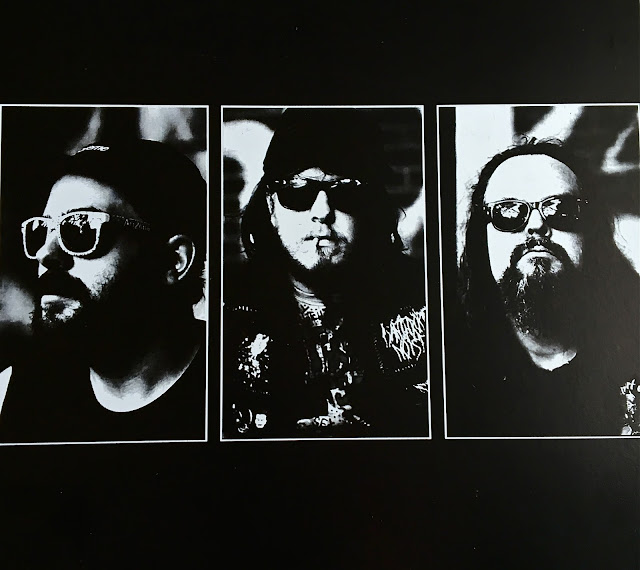 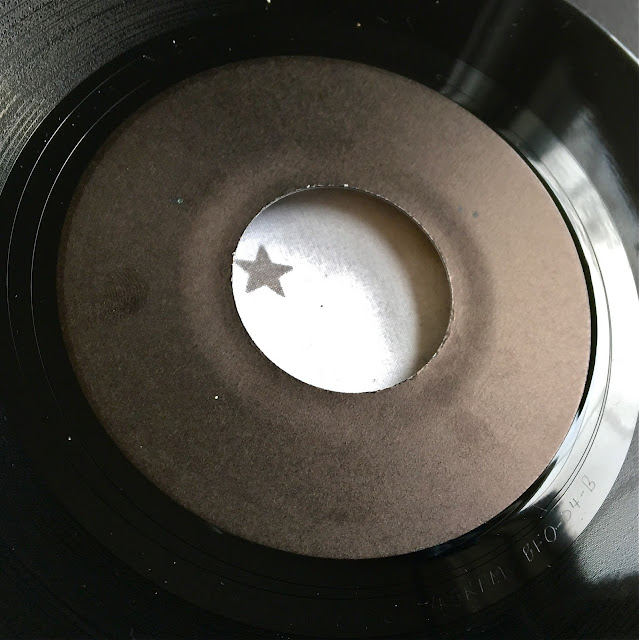 You can buy this split HERE!