Not a few days after I posted my Extortion collection, my friend Matt hooked me up with a vital piece that I was missing (more on Matt and his band in the next post). He sent me the Extortion - "Terminal Cancer in a trade. Black vinyl, 33 RPM. 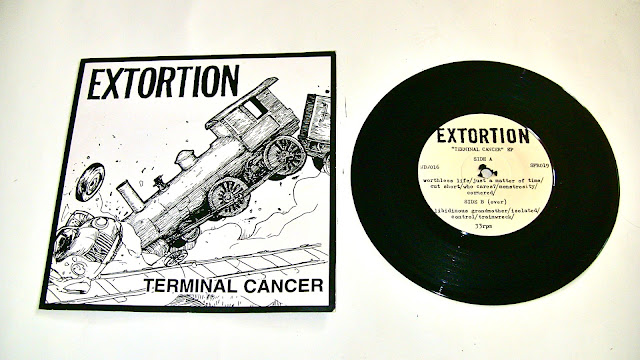 This is an interesting release for Extortion, mainly due to the fact that it's got a really rough recording. This thing was recorded on a crude little 8-track and it sounds, as the band describes it, "raw as piss". I really dig this release because of that. Fans of Extortion's other records might be shocked at how rough this one sounds compared to the rest of their catalog, but the songs are still there and they're tight and visceral as always. 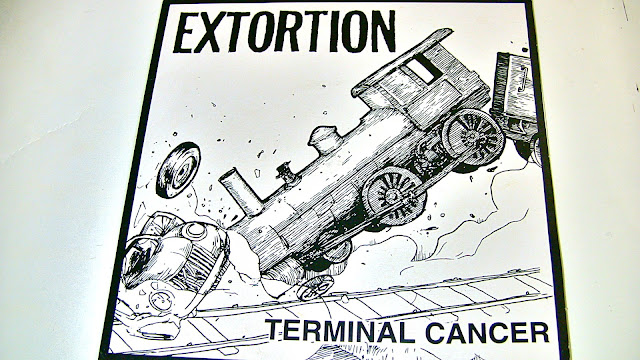 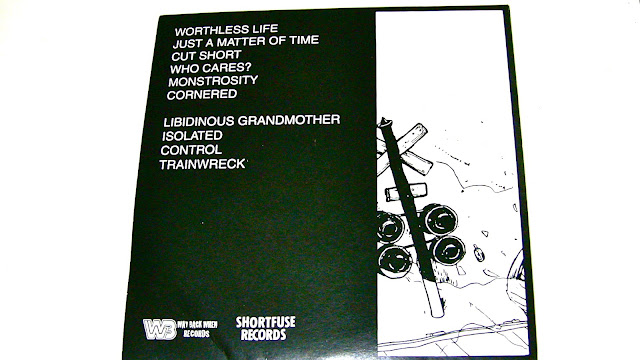 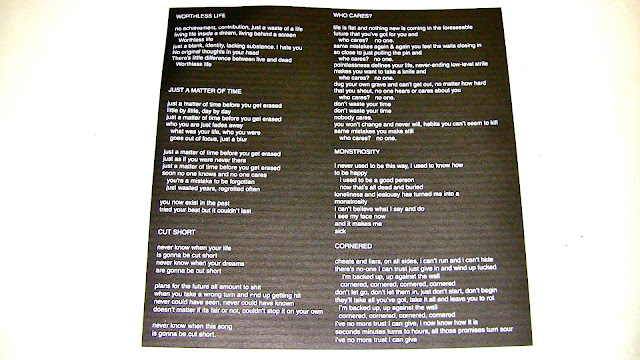 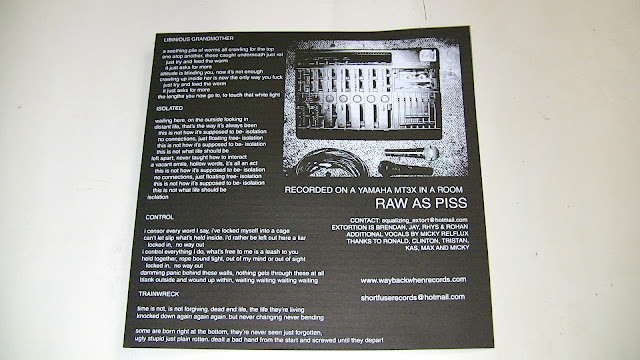 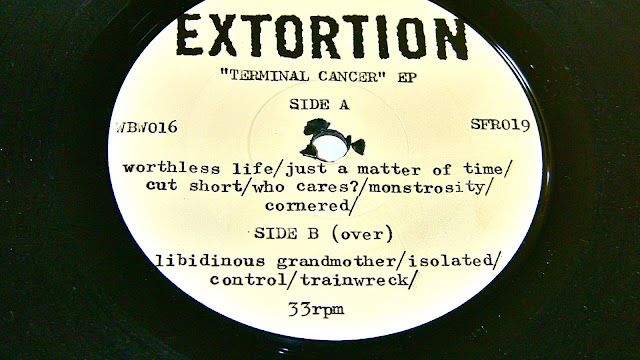 Anybody know what the deal is with this yak? 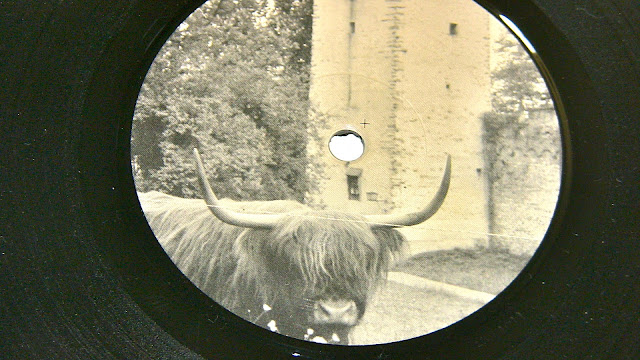 Really cool EP, somebody sell me their demo and the "Get Fucked" 5"!!