Can't stop the mince, don't want it to stop!! "Canadian Horse" is an album that I bought when my interest in Archagathus, and mince in general, was still in an infant stage. I bought it when it came out from TLAL, almost 3 years ago (that's really hard to believe, wow), and within the last couple months it's actually started to become one of my favorite albums. I'm very happy to own the rarest variant of this record. Lavender vinyl, limited to 100, 45 RPM. 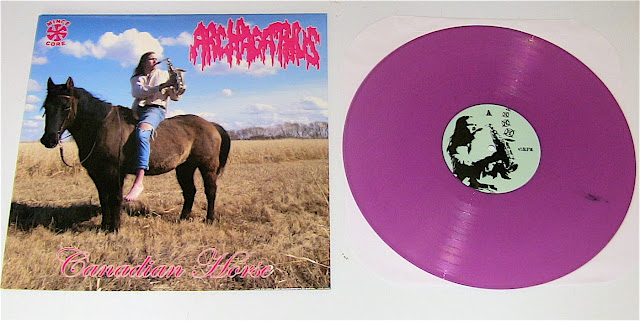 Can't go on without mentioning the epicness of this album cover. It's just so...well look at it! I don't even think I should have to explain what's going on here, you're most likely already making your own judgements on it as we speak. Really, it's a love it or hate it cover, and I'm on the side of the former. It's just so cheeky (no pun intended) that I really can't see how anyone can't love it even a little bit. A fun cover for a fun band, let's but it that way. Listening to this album makes me want to see them play in someones basement, with drinks flying everywhere and endless sweaty party-moshing. 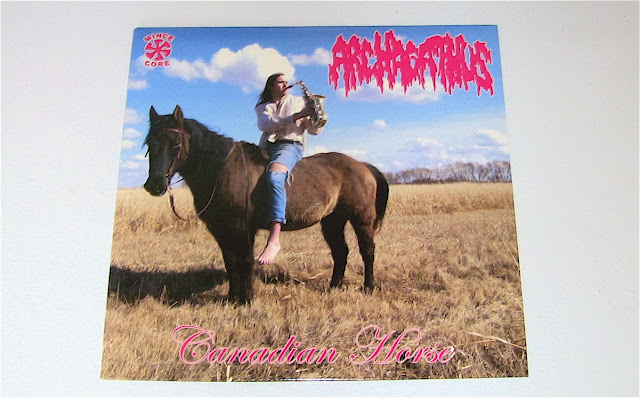 Nothing short of a mince masterpiece. This album has The Prince of Mince displaying the best recording he/they've ever had, and their strongest songs to date. Every song on here is an upbeat, charging, mish-mash of classic Agathocles mince, crusty hardcore, old-school grindcore, some Euro-style riffs here and there, and an endless amount of vocal styles. You got low growls, SUPER low growls, piggy squeals, crusty barks, and some of the most throat-wrenching high screams I've ever heard. Honestly, the vocals are one of my favorite parts of this record, they give every song tons of variety and keep them interesting. And dammit, they're just so catchy! I get the riff to "Mincecore Fabio" (previously called "Hairdresser" before it was reworked for this record), stuck in my head at least once a day. "Perennial Loser" has one of my favorite riffs on the whole record, and the last two songs throw in some very nice slow, sludgy riffs. The only time they appear on the whole record. 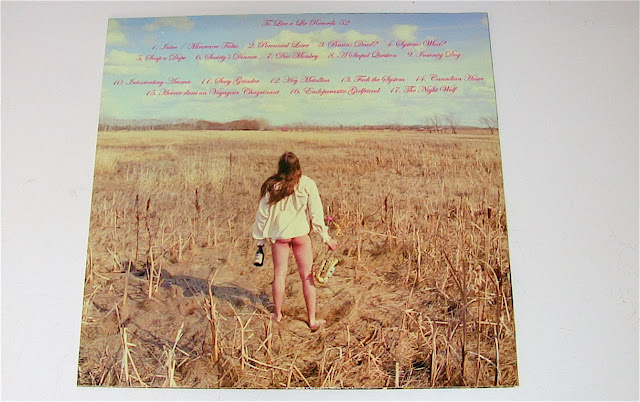 Comes with a nice big poster and a double-sided lyrics sheet, which I would have pictures of but my camera seems to have derped while I was taking them. 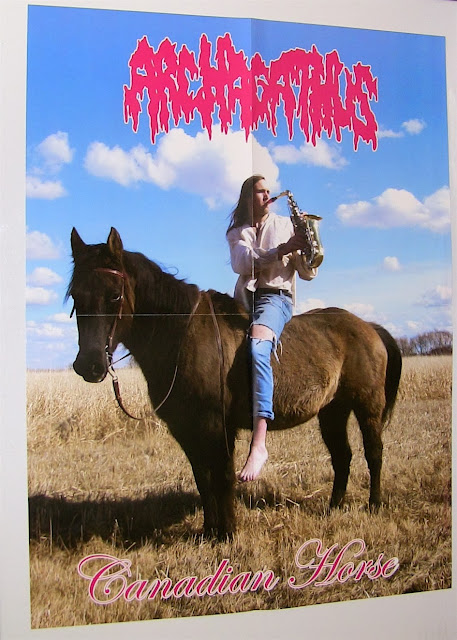 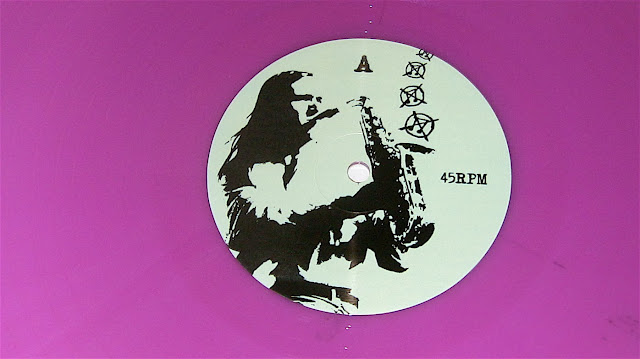 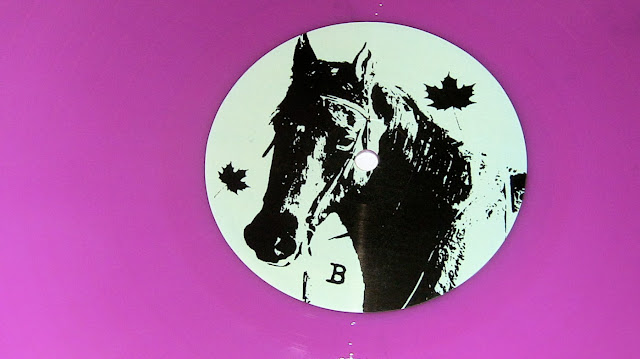 The larger variants of this record are still pretty easy record to find, and TLAL recently did a nice looking split-color vinyl repress of it. Treat yourself.