With the latest couple of releases Disciples Of Christ have put out, they've rocketed their way into being one of my top American grindcore bands. I never get sick of spinning the modern classic split 12" with Triac. And last years "Decomposition Fantasy" was one of my favorite EP's of that year. Progressing and perfecting their penchant for unpredictable riffs and song structures, delivered with the utmost intensity on every record. While there was no records to speak of from D.O.C. this year, their self-governed label Malokul did release a demo cassette featuring six new songs. Released way in the beginning of 2015, but only recently arriving in my possession thanks to a lovely care package from Malokul itself. I think this was mainly released as a tour exclusive, limited to 100 copies on professional cassettes. 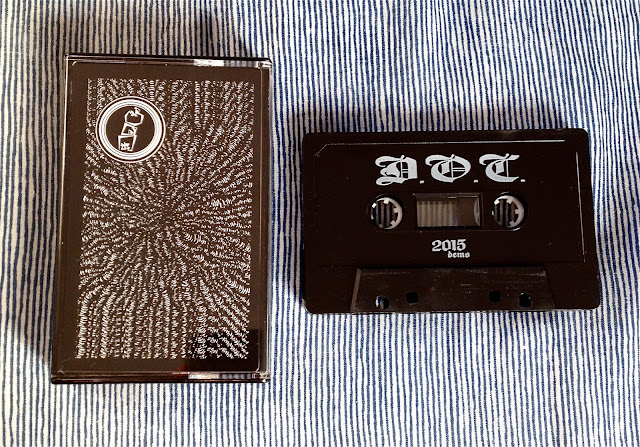 To get right to the point, this tape is excellent. Once again D.O.C have given us some of the rawest and most disgusting grind to come out in its year. The recording is a discordant mess, with guitar and bass tones roaring and choking each other out. It's the rawest they've ever sounded since, well, their first demo I suppose. The new tracks, all listed as "Untitled", are relentless. The brutality of their best records is not lost on this one. And as performers they seem to have only gotten rougher and more in your face. The 5th, 2nd and last track are my personal favorites. Built on the perfect blend of spastic, first wave PV and pummeling, deathy grindcore. The only qualm I do have is the 3rd "Untitled" track. The build-up during the majority of the song just dragged a bit for me. The tension from Chris Moore's repetitive and accelerating drum beat was lost on me, however the blasting payoff at the end saved the track from being a total flop. Aside from the new tracks, we also get new recordings of some choice cuts from the Triac split and "Decomposition Fantasy", in their rawest form. Nolan and Tim's vocals also sound much stronger on this tape, and I think I noticed a distinct absence of vocals from Chris. Hmm 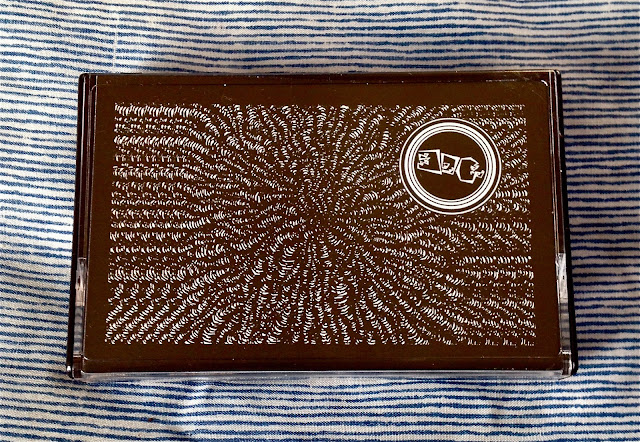 Very cool and interesting art once again graces the cover. Kinda reminds me of something Portal would have on one of their albums. The tapes sound and look great. Very tidy and minimal layout used to good effect. As they say in advertising, the program does repeat on both sides. 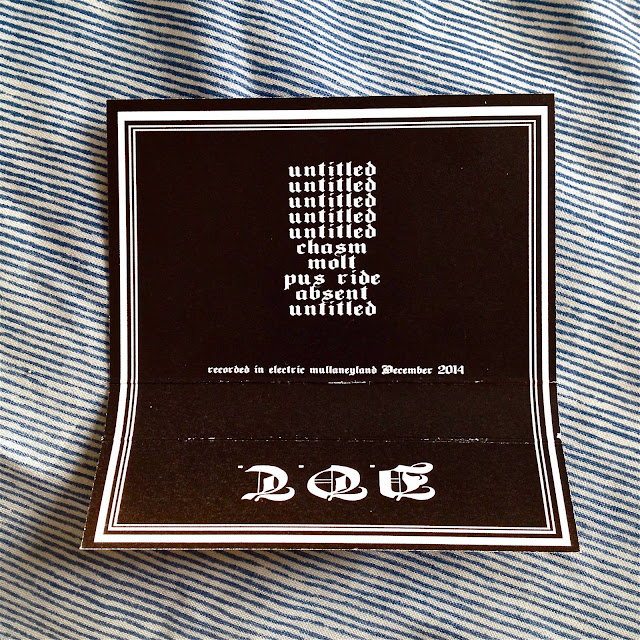 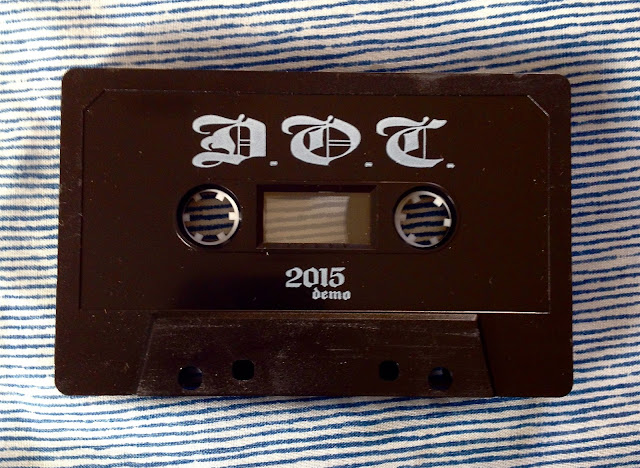 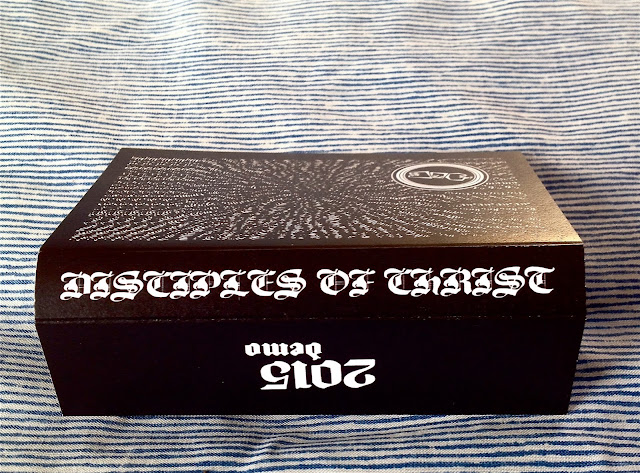 This tape is actually now sold out from Malokul records, but it should pop up in distro's somewhere. D.O.C. currently are working on a split with Gas Chamber and a 5" with Shitstorm, so prepare to clean up your face from the floor when those arrive.