For those of you living under a rock, Infest have been pretty active for the majority of the year, playing shows all over the US. One of those dates was at this years Maryland Deathfest, which of course, was a huge deal. I believe it was their first ever appearance on the East Coast, and I was fortunate enough to bare witness and experience it. I met someone there who came all the way from Australia to see the show even! Fantastic show, as expected, and they actually got a special releases for these shows out. It's something I was actually wondering if they would do, any sort of new material would be huge. Low and behold when I walked up to the merch table, they had a new 7", which I promptly bought. Infest - "Days Turn Black", 1-sided 7", 45 RPM.

Not exactly "new" material, just unreleased. All of the four tracks on here were unreleased cuts from the "No Man's Slave" session. And honestly, it's pretty obvious why the tracks were left of the album. The three originals on here aren't really all that great. At best, it's just mediocre Infest songs. A couple weirder riffs are thrown in that don't really work, but the Negative Approach song at the end is decent. Not a strong release on it's own, but I'm still very happy to have it. 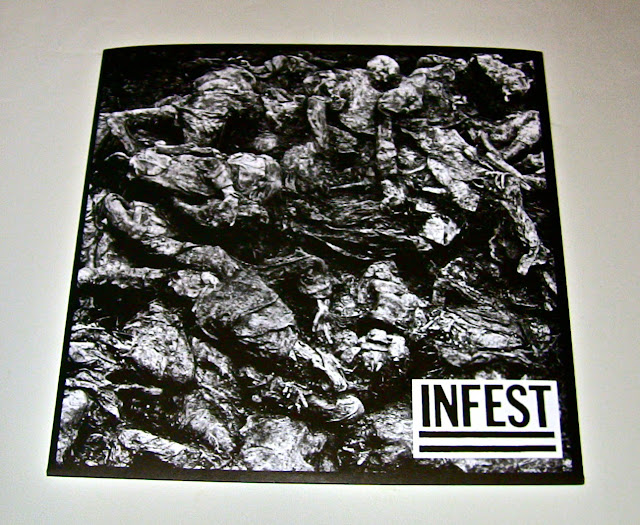 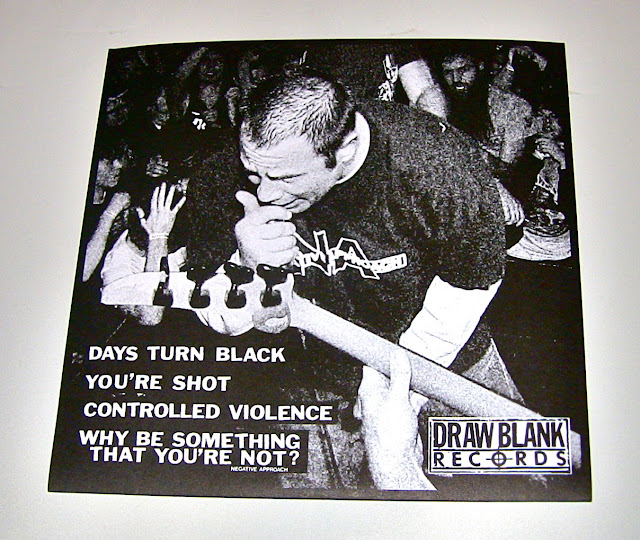 A nice, sturdy glued sleeve, with the credits and info very unfortunately printed on the inside of the sleeve. Whyyyyyyy. 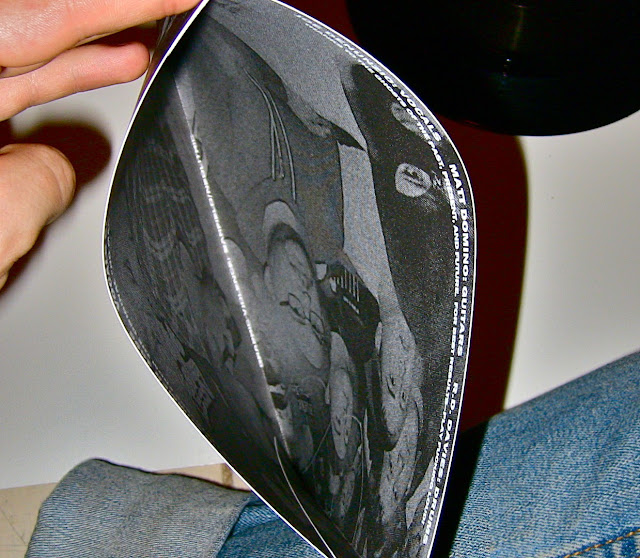