This was one tough son of a gun to find for me. I heard fair tale of this already essential split around the mid point of 2013, and searched high and low for it for months, only coming to dead ends and "Sold Out" notifications in scattered distros.  I didn't even know who put this record out! And when I finally did learn of the few collective labels, many of them said that they hadn't received their copies. Diseased Audio finally hooked it up and I landed me one of the dangerously brutal Archagathus/Nak'ay split 10"s. Red/black marble vinyl, 33 RPM. 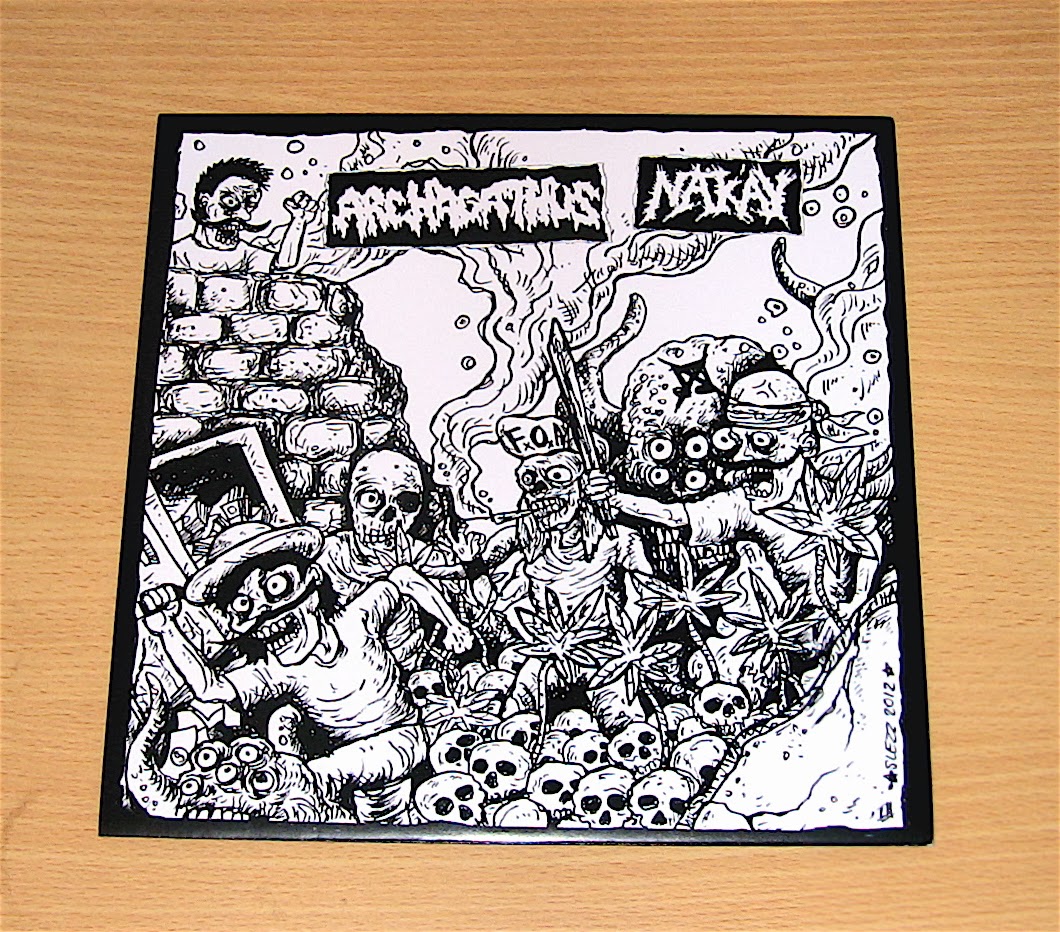 *As I am uploading the pictures for this post, I am curious as to why I did not take a picture of the cover and record together as I normally do*. I found out about this record right around the time my love for Archagathus and the mid-west grind scenes were peaking. This record was a mandatory purchase for any junkie of those particular brands. Nak'ay are a ruthless Indiana grind trio, who have have slammed the pedal straight through the metal on every release they've put out. This record is no exception, it's barbaric blasturbation grindcore. Insect Warfare on a meth/coke cocktail is about what I can describe this as, with some disgusting lo-fi as shit recordings to give it that extra "umpf". Archagathus bring what I believe are all new songs on this record, and it's a solid handful of tracks. Their current more metallic sound is very strong on here, some tracks like "Decapitated Priest" have a huge amount of straight Swede-grind influence. This is also some of their best sounding recordings to date. Great heavy guitar tones and thunderous drums, and of course the bellowing troll vocals I always love. 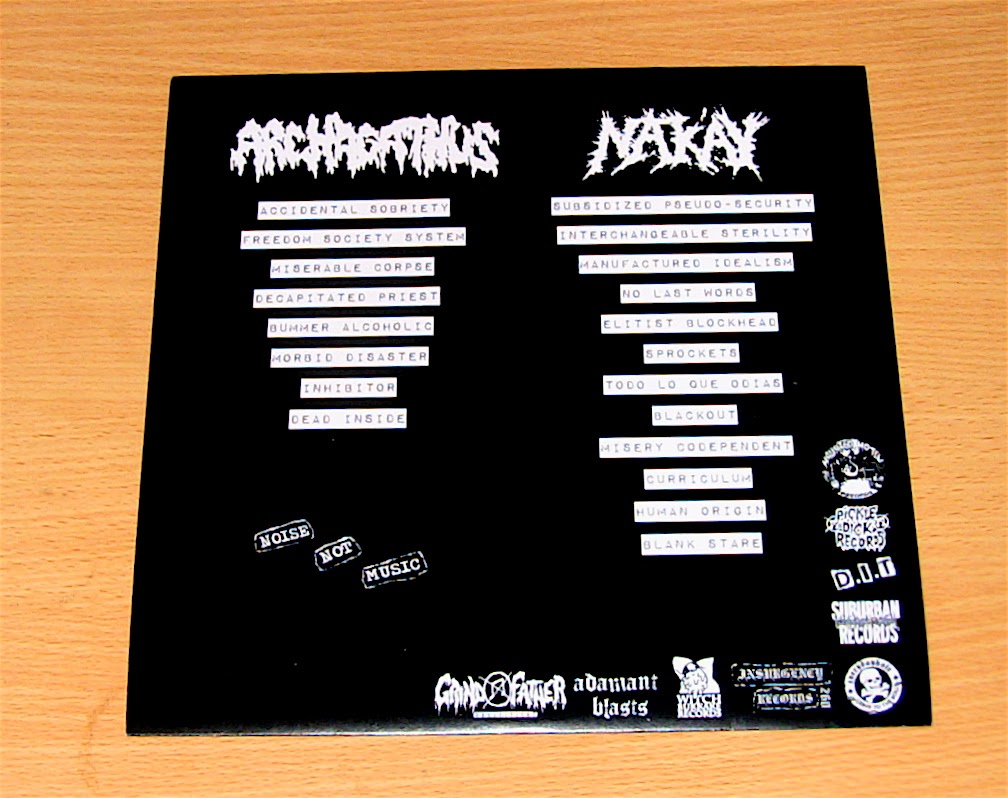 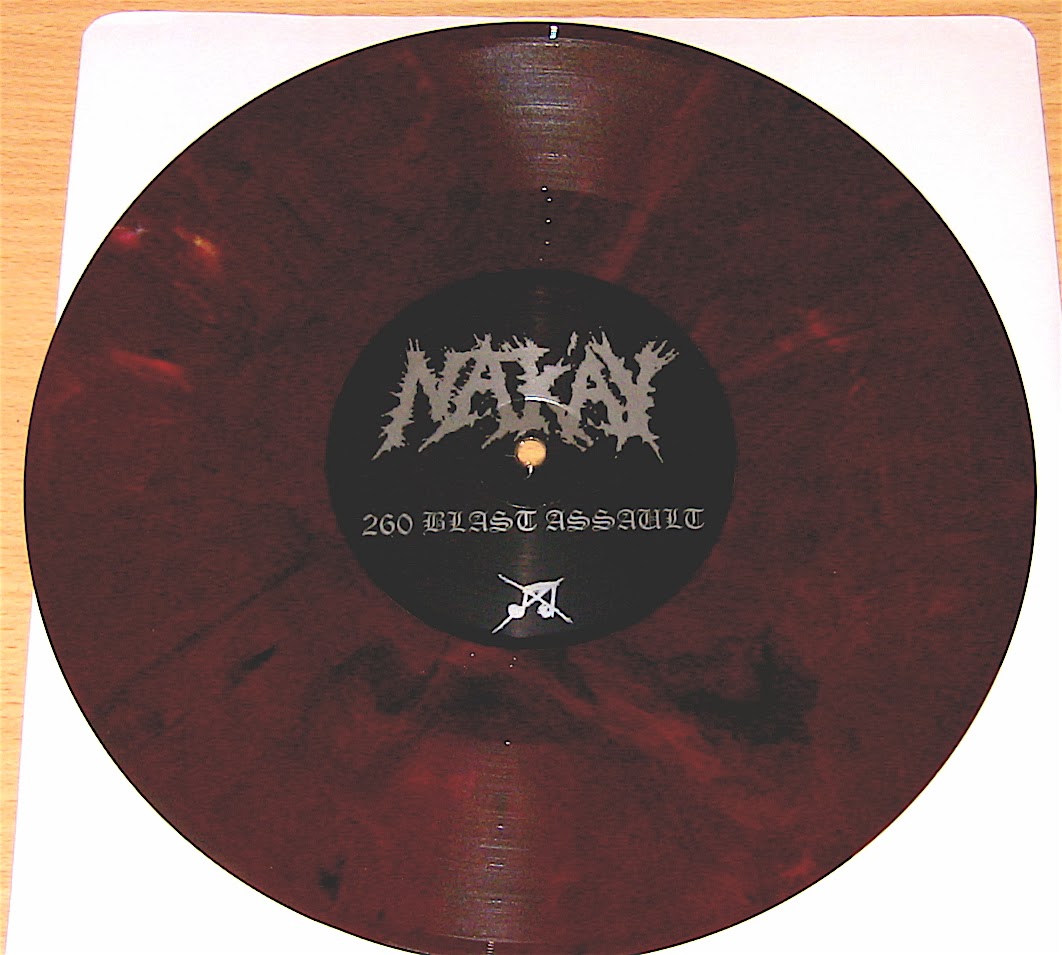 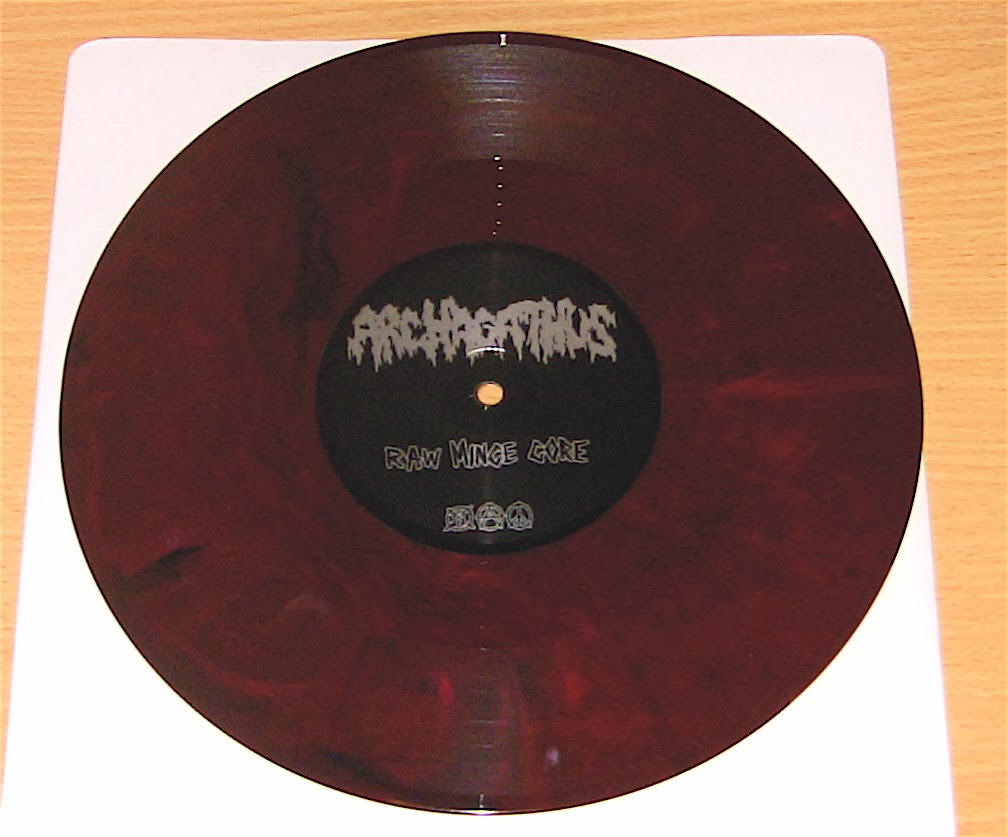 This record is thankfully much more common now. Pick it up, it's good for ya.