I've been ranting and raving about the band Psychic Limb ever since I got to open for them(which was apparently their first show (edit:out of town), fanboy swag for days) a few years ago and I've been singing their album's praises consistently last year. I even named it my #2 album of 2011. Here's Psychic Limbs - "Queens", 1-sided 12" on yellow vinyl(limited to 100), 45 RPM. 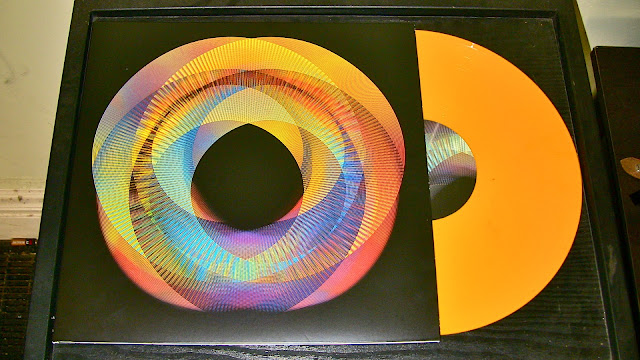 Stupidly good record. It's labeled as a full-length, even though it doesn't even break the 10 minute mark, which I love. To me, it's the perfect length. It gives me just the right amount of solid, kick ass grindcore that I need. Expertly recorded and mastered by Colin Marston by the way. 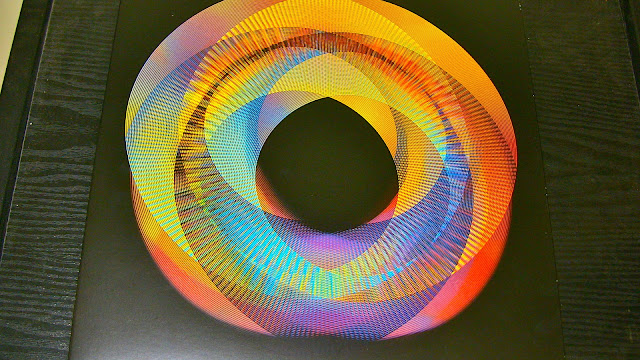 Very interesting artwork that covers the entire gatefold jacket. There is very little information about this band, on the record and in general. They are notoriously void of any internet/social networking presence. Though you can read many show reviews and see a few live videos of this band online. I honestly have to thank the brother of their drummer for sending me an download file of this some time ago. If he hadn't, I probably wouldn't have found out that they had a record out. 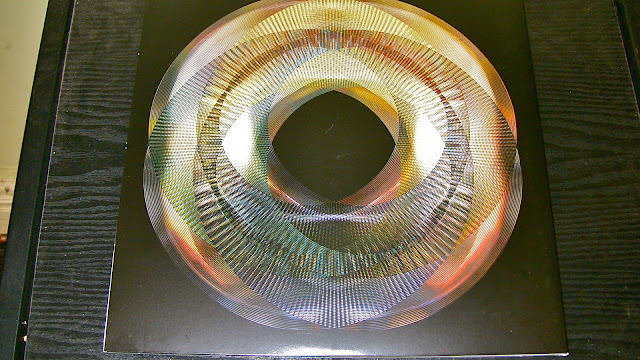 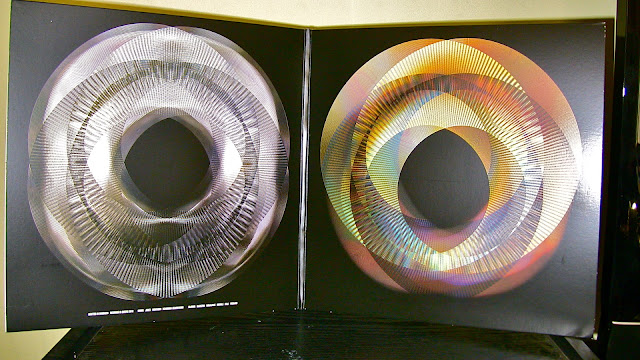 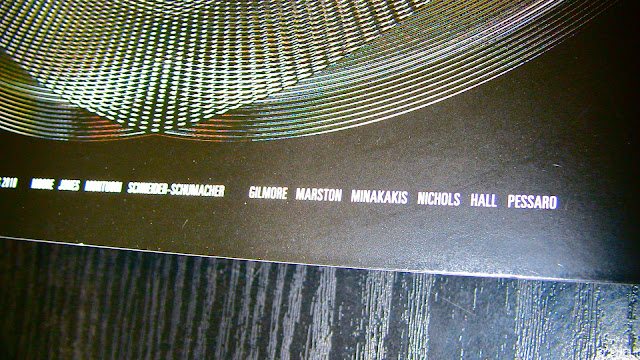 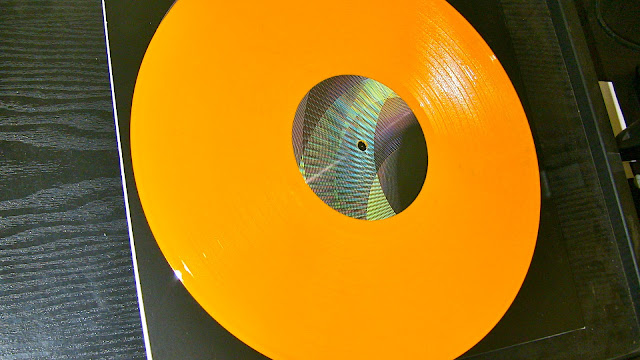 The yellow variant is long sold out, but you can still pick up copies here. Please do and support this excellent band. If any of the members are reading this, get in touch!
~VII
Posted by VII at 8:54 AM